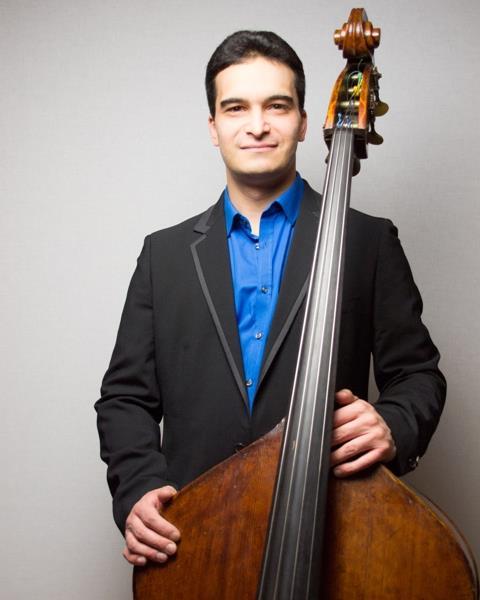 Violinists Augustin Hadelich and Itamar Zorman, cellist Brook Speltz and double bassist Roman Patkoló (pictured) have all been announced as candidates for the 2015 Warner Music Prize, established by Warner Music Group with the support of philanthropist Len Blavatnik. Worth $100,000, the award will be given to a classical musician aged 18–35 ‘who demonstrates exceptional talent and promise, regardless of any label affiliation’, according to a statement.

Both singers and instrumentalists will be eligible for the award, with the 2015 nominees drawn from musicians performing at New York’s Carnegie Hall during the 2014-15 season. The winner will be chosen by an advisory group of classical musicians and industry professionals, and the result will be announced in the spring of 2015.

As well as the cash prize, the winner will be offered the chance to record with Warner Classics, and be part of a fundraising gala at Zankel Hall in October 2015. Proceeds from the gala will benefit the Harmony music education programme in New York City (see the November issue of The Strad), as well as the Weill Music Institute, which creates Carnegie Hall’s music education and community programmes.