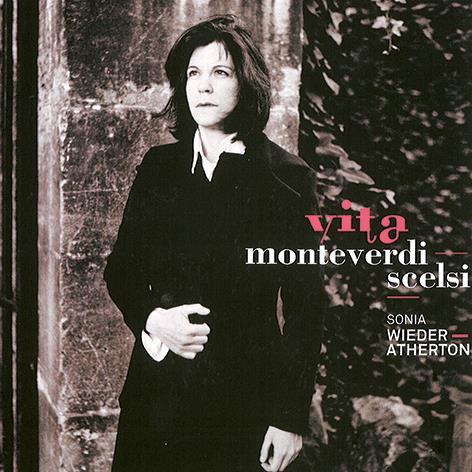 There’s a huge amount to admire here. French cellist Sonia Wieder-Atherton’s overall conception for her new disc – to juxtapose transcriptions of Monteverdi madrigals with solo cello pieces by his 20th-century compatriot Giacinto Scelsi – really does work. Both composers share a focus on the moment, so that Monteverdi’s achingly stretched-out suspensions and delayed resolutions are echoed in Scelsi’s slowly evolving dissonances and microtonal ruminations. Both composers gain much from each other’s company. And the playing is exceptional – gloriously subtle and sensual. Wieder-Atherton displays a plangent, responsive tone in the Monteverdi vocal lines, adding appropriate decoration and playing with impressive freedom and openness. There’s superb ensemble with the two accompanying cellists, too: the trio really does seem to breathe the music together. In the Scelsi works, she’s far more volatile, yet never overstates their drama, overcoming the technical challenges to communicate the music behind the notes.

It might seem ungrateful to complain that there’s something missing: the words. Yet playing the Monteverdi madrigals as instrumental pieces inevitably robs them of some of their meaning – when the music suddenly bursts into life, or dies back down into resigned nothingness, without the text (or without knowing the original vocal works well) we’re simply left wondering why. It all ends up sounding at times a bit like a gloriously produced chill-out disc. In terms of sound, the Monteverdi and Scelsi tracks were recorded in different locations, resulting in a noticeable lack of bloom and resonance to the latter works.