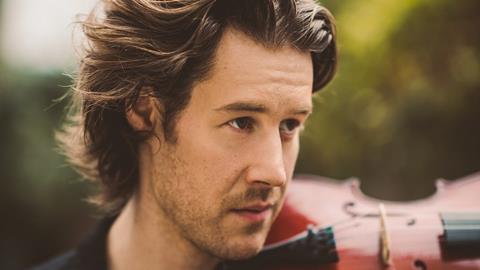 British violinist Thomas Gould has been appointed leader of Britten Sinfonia and will share the position with current leader Jacqueline Shave.  Gould, who previously served as Britten Sinfonia associate leader, will step down from his leadership role with the Aurora Orchestra in order to fulfill his increased commitments to the Sinfonia.

Shave, who has served as the Sinfonia's leader and director for 10 years will scale down her role in order to accommodate other projects.

“Without a principal conductor or music director, the role of Britten Sinfonia’s leader is pivotal and we are now very fortunate to have not just one, but two outstanding musicians to lead the orchestra,' said chief executive David Butcher. 'Jacqueline has been at the musical heart of Britten Sinfonia for a decade, as both leader and increasingly as an admired director of both orchestral and chamber repertoire. Thomas has also been a key component of Britten Sinfonia’s musical success; his contribution is reflected in this new role and we are looking forward to Thomas expanding the range of his work with the orchestra.'