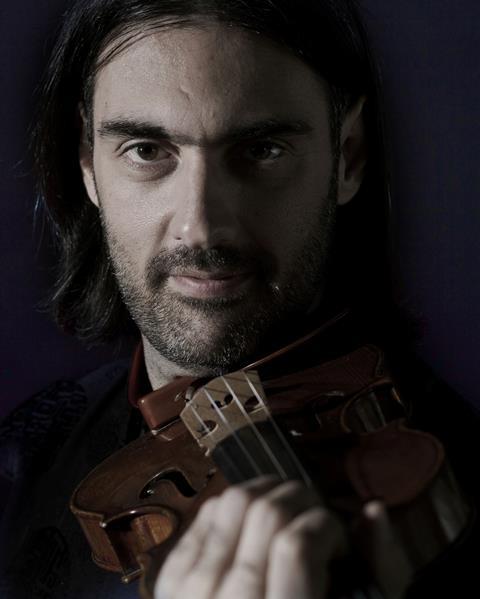 Violinist Leonidas Kavakos is suing a violin shop in Burbank, California for the sum of $80,000, claiming that the owner snapped his bow in half.

According to court documents Kavakos paid €65,000 in August 2012 for the Henry Bow, made by French bow maker J. Henry c.1850. Papers claim the rare bow was ‘highly valued, mounted in and ornately adorned with tortoise shell and silver’.

Kavakos claims he brought the bow to Nazaret Mkhsi-Gevorkian of Gevorkian Nazareth Violins in January 2013 to investigate ‘the cause of a curvature’. Gevorkian claimed he could fix the bow, but ‘did not advise [Kavakos] of any risk whatsoever with the straightening process’.

Kavakos is complaining that the repairer made no effort to warm up the bow so that it would be responsive to straightening. It is also claimed that the bow has been broken beyond repair.

The complaint was filed on 2 January 2015 at the Superior Court of California.