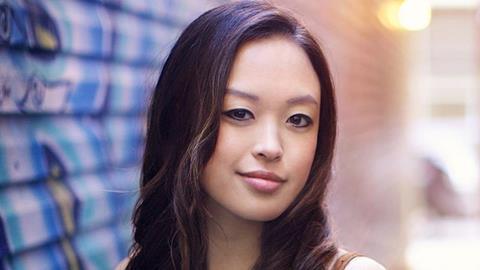 The Saint Paul Chamber Orchestra (SPCO) has named violinist Eunice Kim as its newest permanent member, bringing the Minnesota-based ensemble's count of permanent musicians up to 22 out of a maximum of 28.

A recent graduate of the Curtis Institute of Music, Kim first played for the SPCO in 2013, and has performed as a guest musician with the ensemble on numerous occasions since then. She recently made her solo debut with The Philadelphia Orchestra and the Louisville Symphony.