Find out what's in this month's German-themed issue 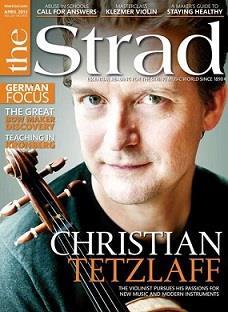