Just one hour a week of musical interaction greatly increases linguistic aptitude, even into adulthood 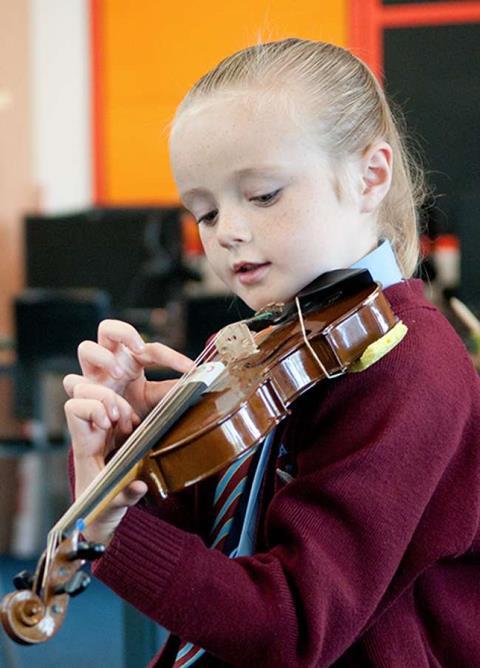 Children who study music from a young age demonstrate a greater aptitude for learning languages, even into adulthood, claims Liisa Henriksson-Macaulay, author of The Music Miracle: The Scientific Secret to Unlocking Your Child's Full Potential. ‘Music training is the only proven method to boost the full intellectual, linguistic and emotional capacity of a child,’ she says, citing research in a number of recent scientific papers, published in journals including The NeuroScientist and PNAS. Moreover, just one hour per week of musical training is enough to see positive effects.

Studying music before the age of seven, during the brain’s sensitive development phase – when 95 per cent of the brain's growth takes place – can lead to a larger vocabulary, a better understanding of grammar and a higher verbal IQ, improving both the child’s understanding and use of his of her native language and aptitude for foreign languages. An ability to detect slight differences in sounds, which assists in the processing of languages, is retained as an adult.

A native of Finland, Henriksson-Macaulay also describes a Finnish system of education, in which even babies and toddlers learn core music skills through songs and games, and where, as adults, much of population speak between three and five languages.

There is evidence, too, according to researchers such as Robin Dunbar from Oxford University, that human beings began making music some 500,000 years ago, yet language only developed 200,000 years ago. Such findings strongly suggest that ‘speech as a form of communication has evolved from our original development and use of music’, and that music and language are powerfully linked in the brain.