The Detroit-based body has awarded amounts ranging from $1,000 to over $38,000 to 15 alumni of Sphinx programmes 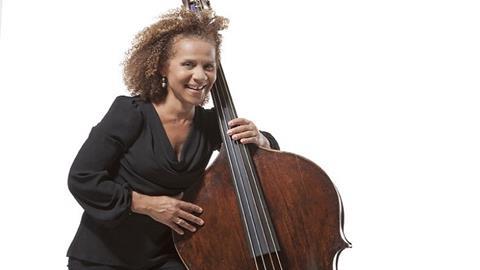 The Sphinx Organization has awarded over $180,000 in MPower Artist Grants to 15 musicians.

The Detroit-based body, 'dedicated to transforming lives through the power of diversity in the arts', launched its MPower grants to empower alumni of the Sphinx Competition, Sphinx Symphony Orchestra and other Sphinx programmes 'to achieve their career objectives in classical music'.

For full details on all 15 recipients of 2017 MPower awards visit the Sphinx Organization website.