John Lynch was the orchestra's associate principal viola from 2000 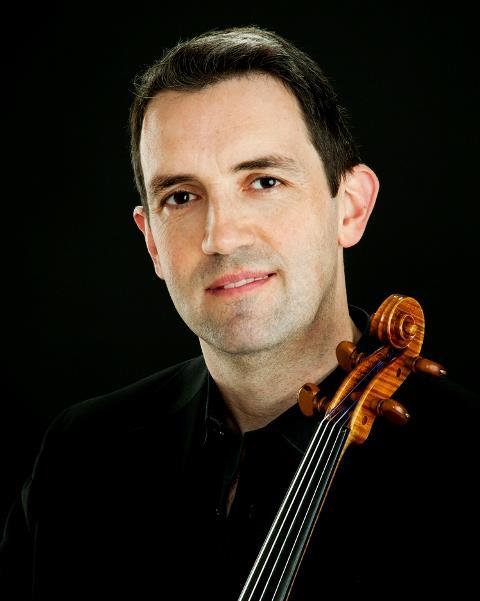 John Lynch, associate principal viola with the RTÉ National Symphony Orchestra in Dublin, has drowned off the coast of Crete. The musician was trying to save his partner, civil servant Kevin Devine, who got into difficulty while swimming and who also died at Mavros Molos beach on Friday. The men were 45 and 46 respectively.

An Australian by birth, Lynch previously performed with the Melbourne Symphony Orchestra and worked as a freelance musician with the RTÉ NSO and RTÉ Concert Orchestra from July 1999. He was appointed associate principal viola with the RTÉ NSO in September 2000.

‘John Lynch was a hugely popular member of the RTÉ National Symphony Orchestra, and a most talented musician,’ wrote RTÉ director general Noel Curran on the orchestra’s website. ‘He will be hugely missed by all in RTÉ Orchestras, Quartet and Choirs, particularly by those he played with in the National Symphony Orchestra. On behalf of all in RTÉ, I would like to extend my deepest sympathies to John's family and friends at this very difficult time.’