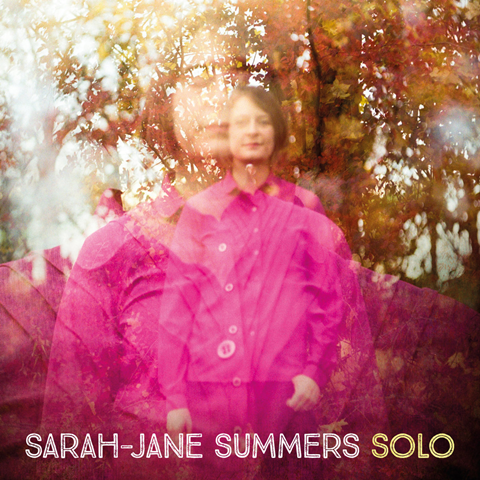 Recording and releasing a solo album is a major undertaking for any artist. But when the artist in question is a folk violinist, with no bandmates to drive rhythms and accompany ballads, the aspiration is bolder still.

Scottish fiddler Sarah-Jane Summers, whose improvisatory, contemporary take on the Highland style of violin playing sets her apart, is a musician who likes to work on a small scale. Small in terms of personnel anyway: Summers’s music is anything but slight. In a spacious recording with just the right reverb, her playing is expansive, whether on her violin or the Hardanger fiddle (Norway’s ornate little sister to the traditional fiddle), the bruised, melancholy tones of which add an element of Nordic wildness. Indeed, the instrument is played on the most dazzling track on this album. ‘MacIntosh’s Lament’, an elaborate theme and variations (in a form designed for Scottish bagpipes), is an entrancing piece of string-crossing virtuosity.

Not all the tracks here are as high-octane as that tune, though. ‘Lament for King George V’ is slow and eerily intense, while Summers also wields the Highlands tradition in all its straight-backed glory with crisp strathspeys and reels. It is easy to forget that just one player is weaving all these many lines. A cherry on top comes in the form of short, insightful notes on each track on the disc cover.