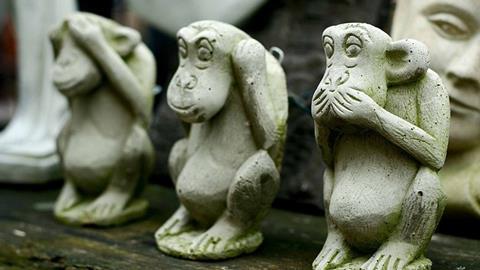 This article was originally published in the November 2016 issue of The Strad. Click here to login or subscribe. Alternatively, download on desktop computer or through The Strad App.