James Ehnes: ‘You should never be scared of Beethoven’s Violin Concerto’ 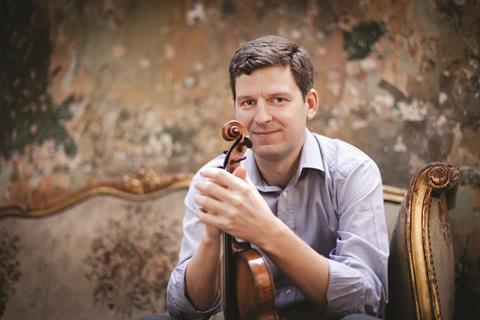