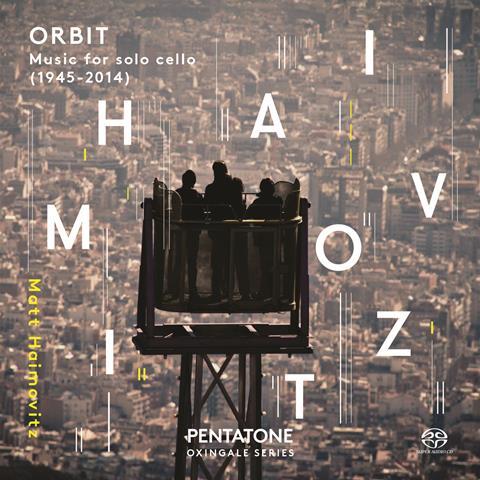 Not so much a recital disc, US cellist Matt Haimovitz’s packed three-SACD set serves more as a bulging compendium of solo cello music from 1945 to the present day. It’s unlikely anyone would want to take in all 225 minutes of Haimovitz’s mammoth undertaking at a single sitting and his dramatic, vivid, forcefully projected playing, utterly persuasive though it is, also encourages dipping in and out.

For the most part the set comprises reissued material from the albums Haimovitz has released on his own Oxingale label, with a few new tracks thrown in. The ordering, however, has a convincing sense of light and shade, complexity and simplicity, even if the tracks’ contrasting acoustics – some recorded in a resonant church, others in a dry recording studio – make for sometimes unsettling listening.

What brings this bewildering diversity of music together is Haimovitz’s unstoppably committed, enthusiastic playing, superbly controlled in tone, attack, vibrato and more, but all put in the service of his vivid musical storytelling – and sounding splendidly rich and bronzed on his 1710 Gofriller cello.