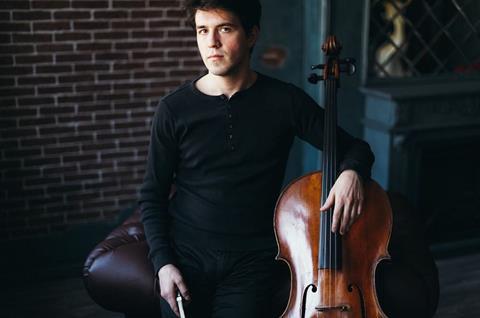 Ülker Tümer and Cansın Kara, both from Turkey, were awarded joint third prize. The prizes were €5,000 and €2,000 respectively.

Khamidullin has previously won the 2014 Gisborne Competition in New Zealand as well as being a finalist in the 2015 Tchaikovsky Competition.

Benyamin Sönmez was a very promising German-born Turkish cellist who died unexpectedly of a hear attack at the age of just 28 in 2011. The competition was inaugurated in 2015 in his memory.