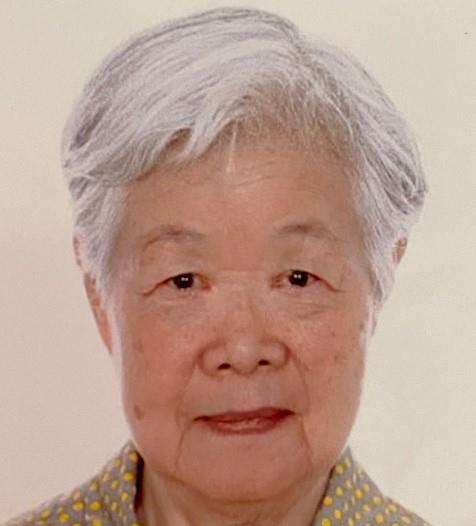 With the collaboration of her husband Professor Liantao Tian, Professor Song created three compositions for cello and piano: Children of the Red River, Song of Loess Plateau and Capriccio Himalaya. These were published by the Central Conservatory of Music Press.