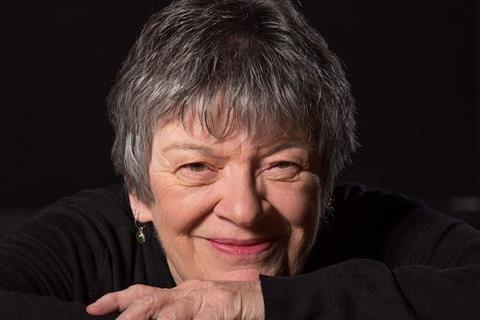 The New Zealand Symphony Orchestra is to give two Beethoven and Bach concerts in Wellington next month to a live audience and to livestream each performance.

On 8 July, the ensemble will perform Beethoven’s Emperor Piano Concerto, featuring the pianist Diedre Irons; and the Sixth Symphony (‘Pastoral’) - under the baton of NZSO Principal Conductor in Residence, Hamish McKeich.

Tickets are available  from ticketmaster.co.nz

Both concerts will also be livestreamed and free to view at live.nzso.co.nz