How do you start a symphony orchestra in India? 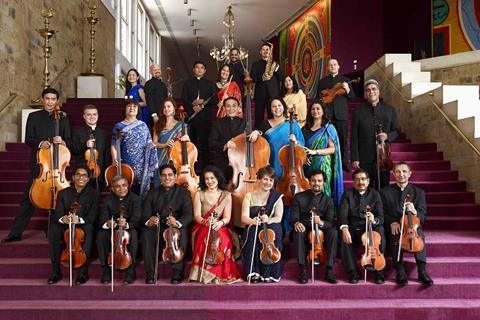 In 2004, I was performing at St James’s church in Piccadilly, London, when Khushroo Suntook, the chairman of National Centre for the Performing Arts (NCPA) in Mumbai, walked in to the concert. He was very impressed with the performance and came backstage to have a chat. That day was the first time we met and the beginning of an exciting new chapter.

Khushroo invited my West Kazakhstan Philharmonic Orchestra to perform at the NCPA; after the first successful concert, the orchestra performed three times at the NCPA. The following year, Khushroo and I met at a cafe in London and agreed that creating a professional orchestra in India would be a fantastic idea. The NCPA’s founder, Dr Jamshed Bhabha, was very supportive of this decision and lived to see the first two seasons of the SOI.

Prior to the premiere of the first season in 2006, we went through a long recruitment process for Indian musicians. We knew we needed to develop the local talent, and so I came up with an intensive training programme. I brought my string players from different East European cities, who began training the musicians, and through this we selected a group who would form the first batch of local string players in the orchestra.

I found one violinist playing at the Taj Land’s End hotel in Mumbai; a couple by chance from other cities. These string players were mainly self-taught, but extremely talented and were able to adapt easily. Though some of our musicians came from a Bollywood background they didn’t find it hard to adapt to playing in the string section of the orchestra. It is really astonishing to see some musicians that began learning instruments only in their 20s being able to play repertoire of such high standard with the orchestra.

In 2012 we started our own school, called the NCPA Special Music Training Programme, providing advanced musical training to talented young children. All the teachers are members of the SOI and follow an intensive training schedule with their students. The school follows the Russian Conservatoire method of teaching. Though the Russian system focuses mainly on developing soloists, we strongly emphasise chamber music and orchestral playing. We have a couple of sessions a week dedicated to orchestra rehearsals with the children. 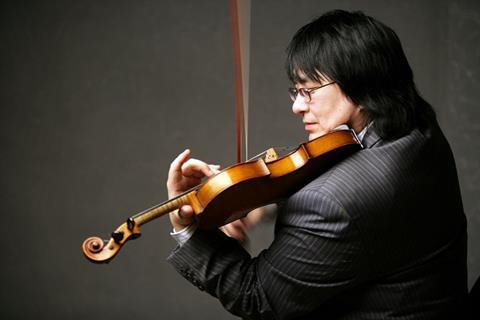 This is the first school in India that is focused primarily on developing professional musicians. Teachers are not confined only to the teaching hours and usually give many more hours to their pupils a week than the usual two hours a week as the whole system is based on competitiveness. I assess the level and results of each teacher every semester. Before starting the school we had launched a string programme following the Suzuki training method. We had around 500 students learning that programme. This programme gave us the opportunity to choose talented children to join the Special School.

Over the years I have noticed many differences while teaching children in India as compared to those in Kazakhstan and other countries. Though Indian children are extremely good with rhythm, pitch often seems to be a problem. Many of the parents had never been exposed to western classical music before and I feel that this cultural difference makes it harder for Indian children. We had to adjust the teaching method accordingly.

With the technology boom in today’s world, we have also tried to use advanced teaching methods in the school. We constantly use electronic tuners, metronomes and clicks which help the students immensely in quality playing. We also have an exciting software, where a child can play a solo with a virtual orchestra and conductor. It is every music student’s dream to play a solo with the orchestra and now they can do this with a virtual orchestra!

We always encourage visiting artists to talk to the children – talk about their lives and careers – and inspire them to further heights. However, I don’t believe in masterclasses for children below 15 years of age. The bond between a teacher and student is very special and shouldn’t be impeached by a visiting musician.

The future of the Symphony Orchestra of India depends on the students of this programme. The children are very fortunate to have the SOI Chamber Orchestra to perform with as soloists and we hope that the some of the children will turn out to be musicians with the orchestra.

Many people questioned the necessity of having a professional orchestra, before its formation. Some 13 years, 25 seasons, and four international tours later, the Symphony Orchestra of India is ready to embark on its debut performances in the UK.