The 27-year-old violinist receives €5,000 and a number of concert engagements 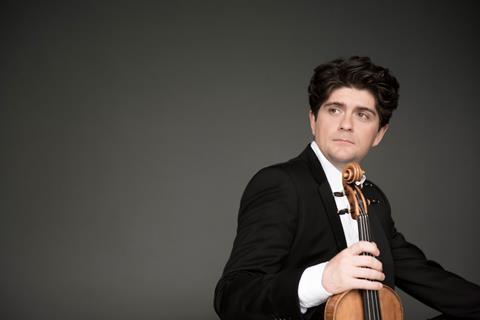 Fedor Rudin has been announced as the recipient of the 2019 Ivry Gitlis Prize. The 27-year-old French-Russian violinist receives €5,000, a bronze Pietrasanta sculpture – plus a number of concert engagements.

Rudin is a former prize winner at the Paganini, Enescu, Marteau, Khachaturian, Lipizer and Quingdao International Violin Competitions, and has recently been announced as the new Concertmaster of the Vienna State Opera and Philharmonic.