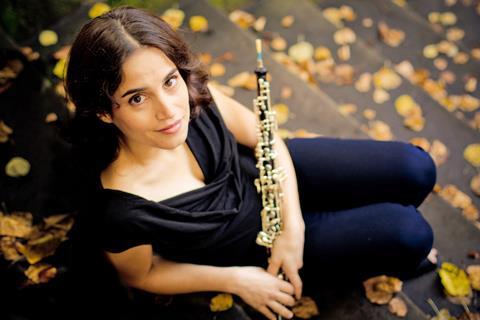 A member of the Baltimore Symphony Orchestra has filed a sexual harrassment complaint against the organisation with the US Equal Employment Opportunity Commission (EEOC). Katherine Needleman, who has been principal oboist with the orchestra for the last 15 years, claims that concertmaster Jonathan Carney propositioned her for sex in 2005, and that, ever since she rejected him, has engaged in a deliberately offensive pattern of behaviour: ‘daily hostility and efforts to undermine [my] work and authority,’ she told the Washington Post, ‘combined with physical intimidation and threats.’

Needleman complained to the BSO after the 2005 incident, and again this year, when the organisation hired an outside firm to investigate. ‘The report indicated that there has not been a hostile work environment,’ Peter T. Kjome, the orchestra’s president and chief executive, told the Washington Post, ‘We take very seriously the allegations and are carefully reviewing the actions recommended in the report.’

‘I seek nothing from my charge besides the restoration of a safe and professional working environment and a new level of respect and accountability from the management and board of the BSO,’ Needleman wrote in a social media post which began with the words ‘Today, I finally named my harasser publicly. It is the scariest thing I have ever done.’

According to the filed complaint, the outside firm’s report recommended that Carney be sent to sensitivity training. However, according to Carney’s lawyer and spokesman, Neil J. Ruther, there is no substance to Needleman’s allegations.

In a statement, Kjome said that the internal investigation was thorough but Needleman criticises the BSO for failing to take her complaint seriously.