Musicians worried about the safety of their instrument can pay for an extra seat, says Lufthansa 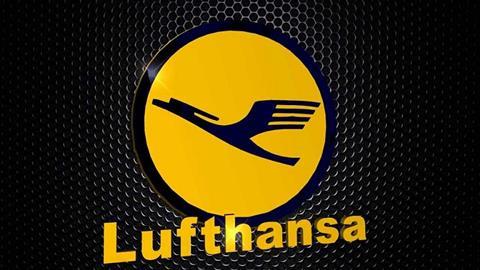 German airline Lufthansa has responded via Twitter to a musician's complaint that she was forced to check her viola into the hold last week.  Finnish National Opera deputy principal violist Sekyeong Cheon posted images and video of the viola arriving in the baggage hall on her Twitter feed, commenting 'This is not OK'.