In Focus: a 1693 cello by Giovanni Grancino

Ed Keohane examines an instrument by the Milanese maker, with photos by Richard Valencia, in an article from January 2007 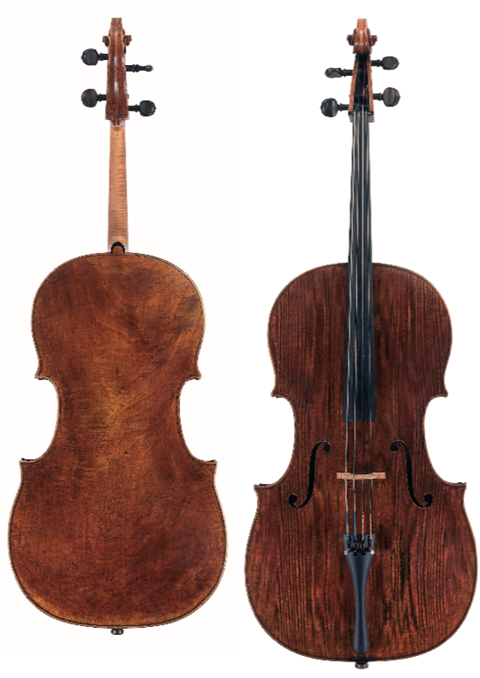 Giovanni Grancino, the greatest maker of the first important Milanese violin making dynasty, was born in 1637 and lived in Contrada Larga for most of his life. The family was well connected if not wealthy: Giovanni’s godfather, Michelangelo Grancino, was maestro di cappella at Milan Cathedral, the top musical job in the city at that time; and the family’s social status is indicated by an ‘S’ – for signori – prefixing each of the names in the parish register.

Grancino made violins and violas, but his output is notable for the large number of cellos, of which this is an exceptionally handsome example. Its most striking feature is the one-piece back, a fabulous slab-cut plank of poplar or willow. This is given added character by a plugged hole in the centre, between the upper corners, which once held a peg for a carrying strap – a hallmark of 17th-century cellos.

Scroll of the Grancino cello

The slender, neatly carved scroll is typical of the maker. When viewed from the front or back, it has slightly conical turns with eyes shaped like upturned flowerpots. Grancino’s influence can be seen in the work of his pupil Carlo Giuseppe Testore and in that of his son Giovanni Battista and grandchildren Michelangelo and Francesco. This cello, recently sold at Sotheby’s, belonged to the late British cellist Christopher Bunting. 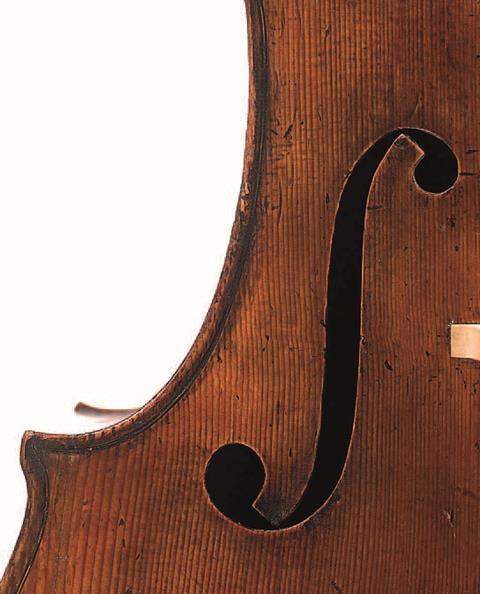 One corner of the 1693 Grancino