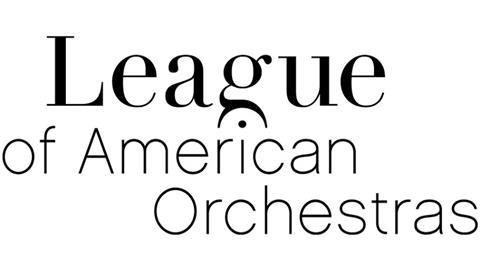 'The music that orchestras play and the communities they serve are global and include people and cultures from the seven countries that are now subject to the travel ban issued by Executive Order on Jan. 27.

'We firmly believe that concerns related to national security can be addressed while also continuing to welcome people beyond our borders. The League of American Orchestras believes in the power of music to communicate across differences, express and animate the issues of our time, and advance international diplomacy and our democracy. With each concert U.S. orchestras perform here and abroad, as many as 100 musicians from diverse traditions, faiths and political perspectives play in unison in the shared pursuit of artistic expression.

'Musicians don’t just play, they listen with purpose. In a time of unprecedented divisions in our country, intentionally listening to the full spectrum of voices is key to our nation’s progress. Democracy, like music, flourishes when we encourage, acknowledge, and respectfully engage with a diversity of ideas'

The website Artists from Abroad, created by the League in collaboration with the Association of Performing Arts Presenters to guide artists on matters of US tax and immigration, also features a section on the recent travel ban, and will be updated as the situation develops.