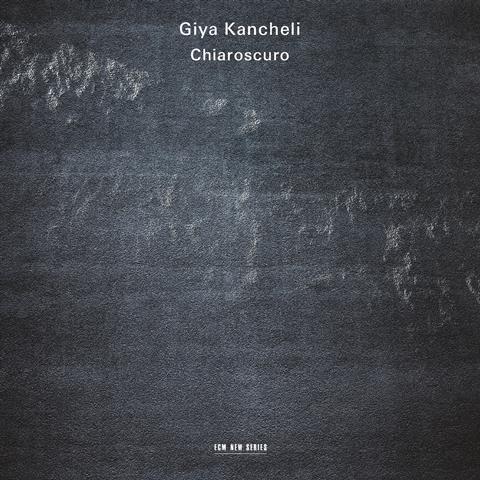 Giya Kancheli’s pessimistic view of the world expresses itself in music that can be both simplistic and banal. Familiar, sentimental, often sickly Romantic chord sequences are battered to death by reminiscences of gestures from earlier eras, reflecting what he describes as ‘bitter sorrow over the imperfection of… society’. It’s music that requires a sympathetic interpreter, and the 80-year-old Georgian composer has certainly found his ideal in Gidon Kremer, whose solo playing is the inspiration behind both pieces here.

Chiaroscuro (2010) was actually commissioned by Julian Rachlin but Kancheli acknowledges Kremer as its ‘co-author’. As its title suggests, there’s a play of light and dark here, and Kremer often achieves both extremes in the same melodic phrase as he colours each note with a painter’s subtlety, holding back the vibrato on one, warming the tone of another.

Patricia Kopatchinskaja is Kremer’s match in Twilight (2004), the two soloists entwining their lines as if from one violin. The piece combines a deconstructed Mozartian sound world with a quasi-Mahlerian harmonic overlay, which means the players tread a fragile line between sincerity and mawkishness, just remaining on the side of the former thanks to tonal variety and careful note placing. In both pieces Kremerata Baltica gives visceral support, and the disc (a mere 48 minutes) is vividly recorded.