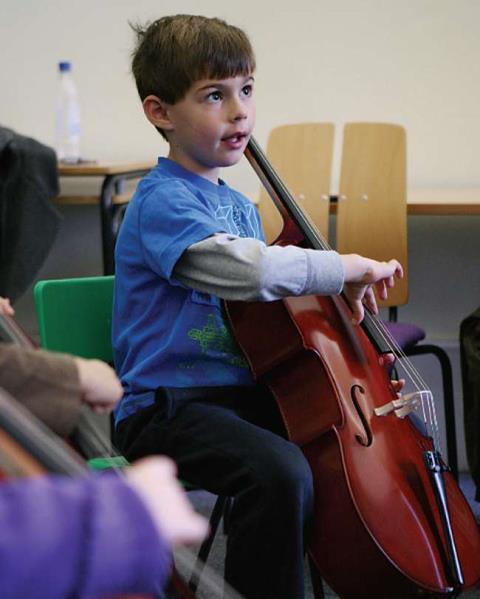 The Incorporated Society of Musicians’ Protect Music Education campaign has been successful in securing a further £17m from the UK government for the county’s network of 123 music education ‘hubs’. The total amount of funding for music hubs in 2015-16 will therefore rise to £75m. The government’s recommendation to local authorities that funding for music education should cease has also been reversed.

The ISM established Protect Music Education at its annual conference in April, aimed at safeguarding music service funding and the work undertaken by the National Music Plan for Music Education, established in England in 2011. Although the government made a commitment to funding local music education hubs until 2014-15, music services were at that time facing cuts ‘to all their funding’,  according to the ISM.

According to a government statement:

‘The Department received a large volume of responses to the consultation relating to the provision of music services. Many were concerned that any reduced local authority support for music services would impact on the overall quality of music provision and in particular on the opportunities for disadvantaged children.’