'He handed me the Black Violin and said, try this one – it was love at first sight'

Violinist and composer Edward W. Hardy remembers his first encounter with a unique instrument he is now raising funds to purchase 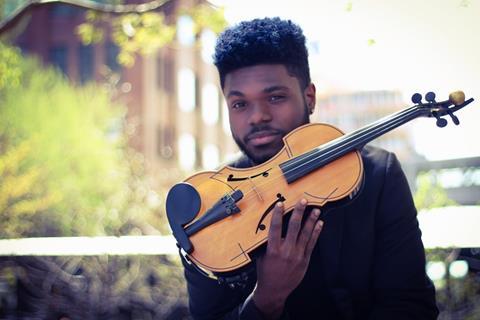 My name is Eddie, Edward W. Hardy, and I am a composer and violinist living in New York City. I finally have an opportunity to own an incredible instrument that matches my personality perfectly: the Black Violin, made by Guy Rabut. I’ve been performing on this instrument for a year now, recorded and premiered my music in concert halls, performed around the country, including Broadway and Off-Broadway shows, and even earned great reviews and press coverage. As I grew with this instrument, The Black Violin has become an extension of myself.

How did this all happen? Well, this violin and I have a history

When I was ten years old living in Harlem, I attended the Juilliard School Music Advancement Program, Bloomingdale School of Music and Manhattan School of Music Pre-College consecutively. I was proud to have been awarded a violin from MSM, based on my merit, to use during my studies. I finally had a violin to use throughout my high school education. The violin would have to be returned upon completion of the program.

My new mission was to find a violin to own, so my parents researched violin-makers in NYC and came across Guy Rabut. I tried two of his violins and a viola, all quite lovely and all out of my price range. He handed me the Black Violin and said, try this one – it was love at first sight. He began to tell me the history of the violin and why he created it. The sound of it was so beautiful I knew this was the one. I asked Guy how much it was, but he just smiled and said ‘Too much’. So, for years I never knew how much it cost or if I would ever see it or play it again. 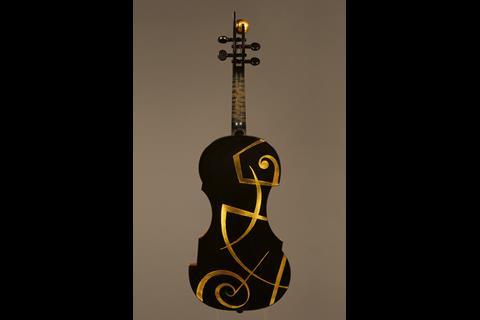 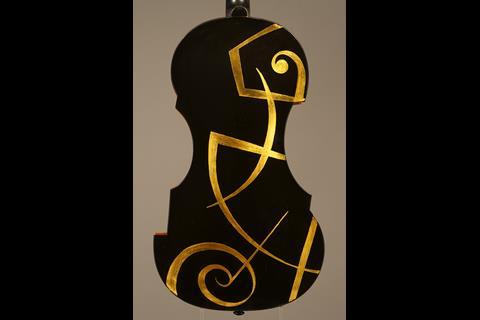 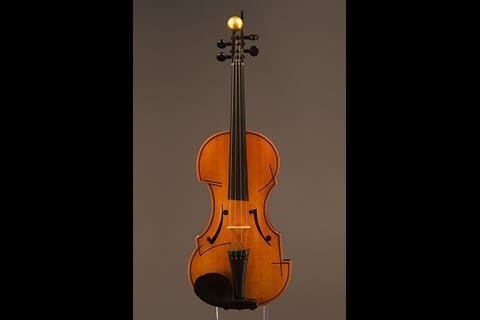 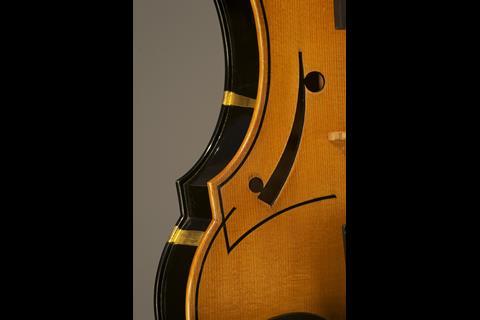 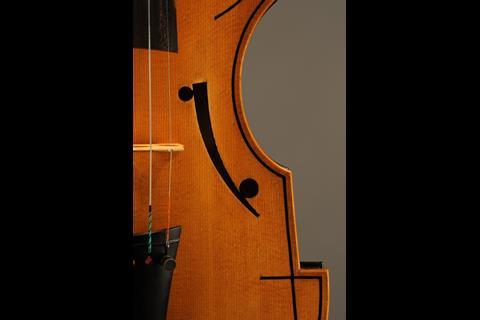 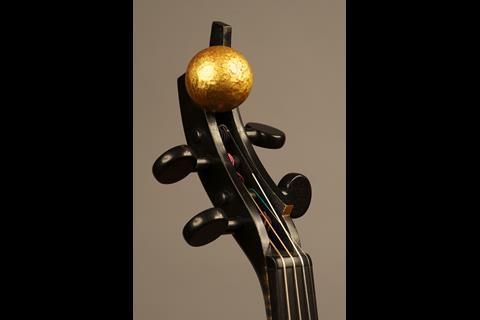 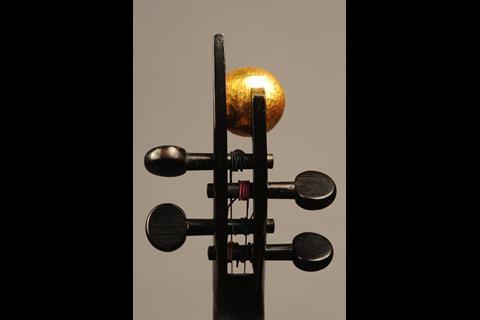 After my high school graduation, I received a promise of a scholarship to attend SUNY Purchase Conservatory of Music but only if I majored in viola, so I temporarily put down the violin in my classical studies and purchased a student viola from SHAR Music. During my first week I received the news: no scholarship. I was heartbroken, too late to change direction. I was committed to my studies at Purchase College. I worked several jobs while in college in order to pay my tuition. I would later go on to earn a Master of Music Degree in Violin Performance.

Since then, I’ve been building relationships with luthiers learning about violins and borrowing beautiful and sometimes expensive violins for concert appearances.

Flash forward to 2017, I created my first one-man show called ‘Six Violins’. Some of those featured were inexpensive violins that I purchased and restored, others were on loan. And although several years had passed, I had never stopped thinking about the Black Violin, so I got in touch with Guy hoping that by some chance he still had it. To my surprise, he did, and he even remembered that young boy so full of wonder and enthusiasm.

Who would have guessed then that he would agree to loan it to me for a show, and then for a whole year? The time would come when I would have to commit to purchase or return it. I fell in love with The Black Violin and now it’s a part of me. He is allowing me time to raise money; somehow we both knew it was always meant to be.

Guy Rabut on Eddie and the Black Violin

The Black Violin project began as an extension of my graphic design work involving traditional violin models and the process of abstraction and simplification. My training as a traditional violin maker has given me an intimate familiarity with all aspects of classical violin forms to draw on as design material. The parameters of this particular project were set to create a violin with a traditional sound and feel, but with a bold modern visual presence.

Working from a schematic of the interior of a traditional Guarneri Del Gesu violin, I began to redesign all aspects of the violin that had no primary acoustical function. These areas included the corner profiles, the scroll, the accessories, and the color of the varnish. The traditional specifications were meticulously adhered to with regard to the critical acoustical components such as arching, graduation of the plates, and internal air cavity.

The rewarding conclusion of this project was that, while I was pleased with the design of this new violin, the sound and playability proved to be indistinguishable from that of an excellent traditional violin.

[Eddie] is a fine musician and has made a strong personal connection to the Black Violin. He greatly deserves all the support that he can get.