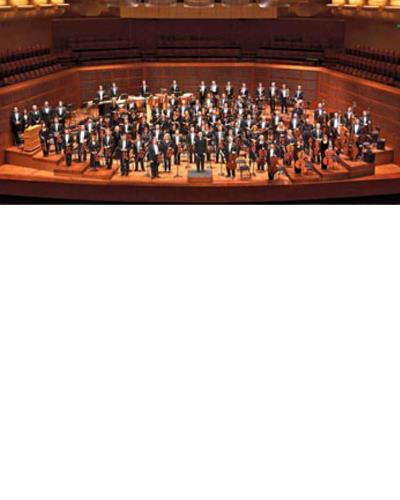 The musicians of the San Francisco Symphony have voted unanimously to authorise a strike if their contract negotiations with management continue to stall. The action could affect the orchestra’s upcoming East Coast tour: running from 20-23 March, it would include concerts in New York, New Jersey and Washington DC.

The 105 musicians, who have been working without a contract since 15 February, took the vote after failing to come to an agreement with management over salaries and benefits. According to a statement released by the musicians, they were asked to accept a wage freeze for the first year of their new contract, as well as cuts in medical benefits. The statement also alleged: ‘Management has rewarded itself with salary increases substantially greater than provided for musicians,’ and had developed plans for a renovation of the orchestra’s home venue, Davies Symphony Hall, which could cost up to $500m.

The orchestra's management countered with a statement pointing out that the musicians’ average wage is ‘over $165,000 annually’ (£111,000), and salaries have increased by 17.4 per cent over the past four years. The renovations are still only at the stage of ‘exploratory and planning discussions’. The two sides are due to meet for further discussions on 12 March.