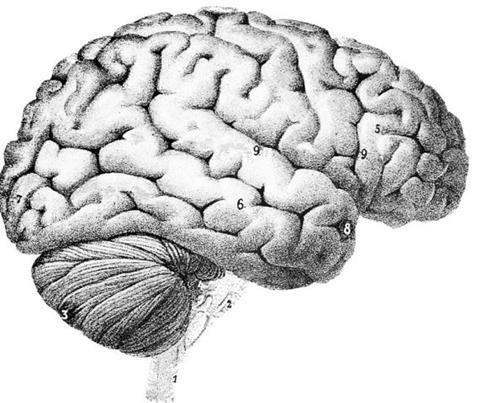 Scientists at Ohio State University have found that listening to classical and jazz music can help those suffering from epilepsy. Presented at the 123rd Annual Convention of the American Psychological Association, the research, headed by neurology professor Dr Christine Charyton, may lead to the development of new treatments to prevent and manage seizures.

It is thought that 80 per cent of epilepsy seizures originate from the brain’s temporal lobe. Charyton therefore became interested in the possible affect of music on the brains of epilepsy sufferers, as music is processed by an auditory system in the same region.

Brainwaves of epilepsy patients were recorded as they listened to music. These results were then compared with results of non-epilepsy sufferers. The experiment included ten minutes of silence, a Mozart sonata and ‘My favourite Things’ by John Coltrane.

The brainwave activity of epilepsy patients showed greater synchronisation with the musical element in the temporal lobe, compared to those without the condition.

‘We were surprised by the findings,’ said Charyton. ‘We hypothesised that music would be processed in the brain differently than silence. We did not know if this would be the same or different for people with epilepsy.’

She stressed, however, that although music could not be used as a suitable substitute for existing epilepsy treatment, it might in the future be used as part of a treatment programme to prevent the occurrence of seizures.