Cellist Alban Gerhardt on the importance of open string practice 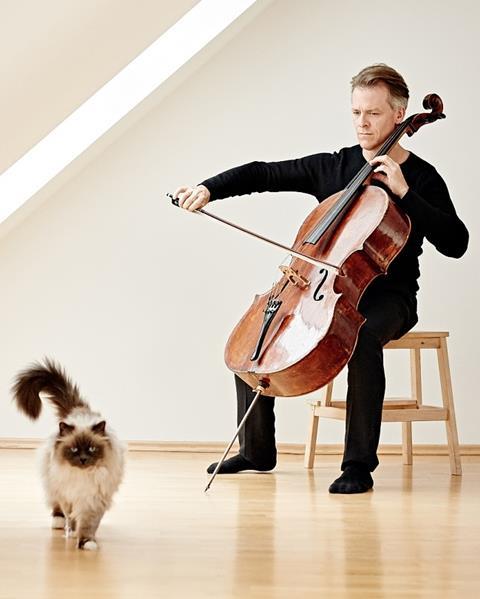 The following are two quotes by Alban Gerhardt given during a feature interview for The Strad:

'Once I watched a violin masterclass given by Pinchas Zuckerman, and he said, 'Any problems we have with the left hand originate from the bow arm. If we have figured out the right hand, mastering the instrument becomes much easier.' When I was 12–13 years old, I was very lucky: my teacher started me from scratch on open strings, to make me aware of when I needed to be in which part of the bow. It was valuable to become aware of how to avoid unintentional accents and those sorts of things. Even today I include in my daily routine practising open strings, just to brush up for a couple of minutes.'

'Once I thanked a student who played the Dvorák Cello Concerto musically very well in a masterclass because he did not use the usual clichés and bad habits. I didn’t agree with all of his ideas, but he made the piece his own. Later I found out that he was a composer. Why did it have to be a composer treating the Dvorák Concerto with dignity? Perhaps it was because he had a broader perspective on music. The blinkered attitude of 'I’m a cellist' is not very helpful when we’re trying to interpret a great work.'

Alban Gerhardt contributed a Masterclass feature on Dvorák's Cello Concerto to The Strad's March 2012 issue, and was The Strad's April 2011 issue cover star - download both editions on desktop computer or through The Strad App.