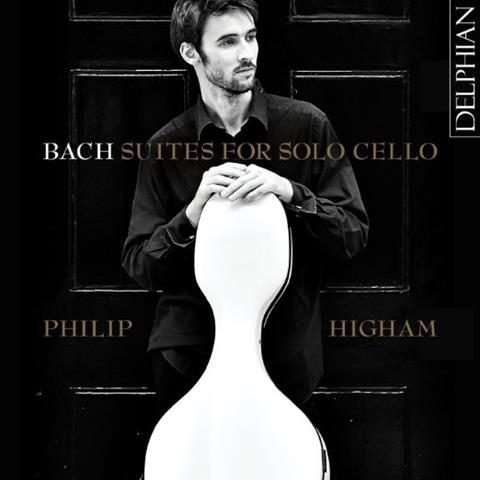 All cellists are reared on the Bach Suites from the middle grades onwards. Recording these mighty solo works, however, is only for the intrepid; and although this latest release offers stylish, well-considered and elegantly characterised interpretations, I’m not sure it adds all that much to the already existing and richly varied commentary. Heavily nodding to Baroque performance practice, Higham’s bowing explores a light, almost off-the-string articulation which sounds particularly responsive on gut strings. However, his chosen idiom is something of a hybrid, given that he uses a modern bow.

The CD was recorded in a church and the acoustic perspective is on the resonant side. This is most effective in the Fourth Suite, where the slightly lower tuning A=435Hz lends a velvety base to the harmonic patterns of the Prelude. In the Sixth Suite, Higham’s Testore cello is swapped for a modern five-stringed instrument, which adds a tangible brightness to the Prelude. But it’s a mixed blessing, as the brilliant timbre at times sounds rather thin.

Higham is generally most impressive in the bourrées, gavottes and gigues, which are rhythmically defined without being raw. The sarabandes never linger; but in the Sixth Suite, what is in essence a very simple melody receives rather chopped phrasing. He lightly peppers the works with ornamentation and adds a few interpreted nuances to the harmony, especially in the Fifth Suite, but, naturally, such decisions invite debate. The preludes are varied in mood as the invention suggests. Yet overall there isn’t sufficient delineation between the different characters of the suites, and ultimately this diminishes the sense of a spiritual journey.