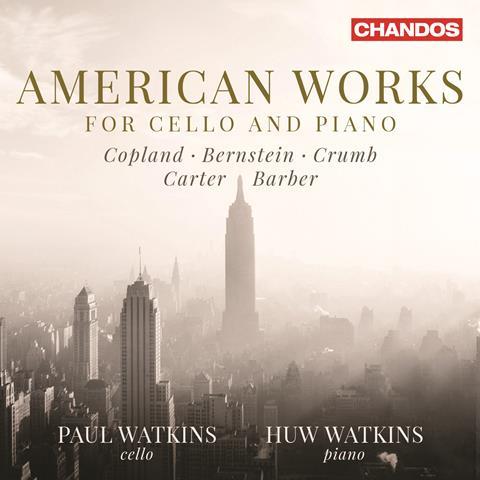 The Three Meditations Leonard Bernstein extracted from his 1971 theatre work Mass and two selections from Aaron Copland’s Billy the Kid fare better because the material is self-policing. A pity, though, about the conservatoire-like refinement in the Bernstein, which doesn’t feel especially sympathetic. ‘Fast and primitive’, he wrote during the last movement. Not so here.