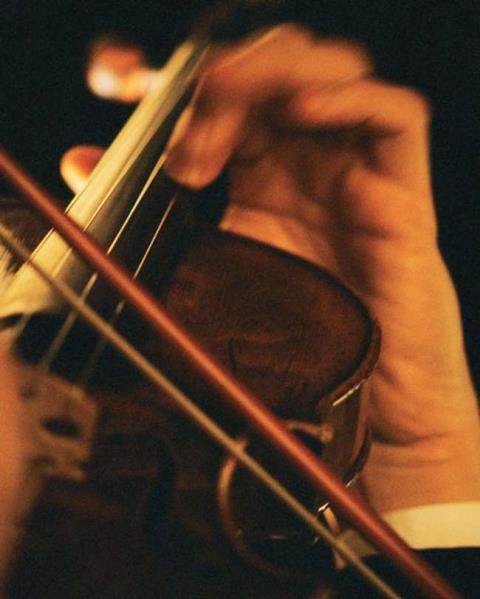 A Munich court has awarded violinist Cordula Kempe Oettinger, widow of conductor Rudolf Kempe, €170,000 in compensation. The 71-year-old underwent an operation for carpal tunnel syndrome by a local surgeon in 2007 which left her with damaged nerves in her hand, affecting her ability of play her instrument.

The pioneering violinist studied at the Munich Academy of Music and later became one of the first female members of the Munich Philharmonic. After her husband’s death in 1976, she lectured at the Richard Strauss Conservatory in Munich and moved to the UK, where she played with such orchestras as the Royal Philharmonic.