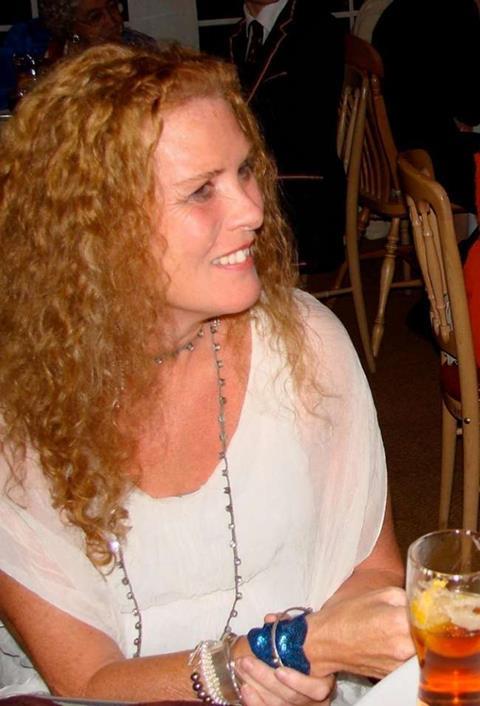 Violinist Frances Andrade, who gave evidence of sexual abuse at the trial of former chorus master Michael Brewer, ‘fell into incredible despair,’ her husband has told an inquest into her death. The 48-year-old musician killed herself with a prescription overdose after testifying at the trial in 2013. Levine Andrade told the inquest, held at Woking coroner’s court, that his wife felt as if she had been the one on trial.

Brewer was jailed for six years and stripped of his OBE for abusing Andrade at Chetham’s School of Music in Manchester. The abuse began when she was 14 and took place between 1978 and 1982. His wife, Hilary Brewer was also found guilty of sexual abuse and jailed for 21 months.

Andrade only came forward after speaking to a friend of her alarm that Brewer was still teaching. The friend reported Brewer to the police and the violinist was called in to make a statement. The inquest heard that she was prescribed anti-depressants and had twice tried to take her own life in December 2012 and January 2013.

‘It was not something she wanted to report to the police,’ said Levine Andrade. ‘It brought back horrible memories from her past. Life took a real downturn after the court proceedings – that was when she was at her complete lowest. Apart from the trial bringing it all back up, she felt the defence barrister seemed to be attacking her personally. It got her completely down and she felt completely defenceless. I think she felt she was not prepared enough for the trial. She was not expecting to be attacked personally and have to answer so many direct questions in public. The words she used were she felt as if she were the one on trial.’

In April a case review by Surrey Safeguarding Adults found that the mother-of-four's death ‘could and should’ have been prevented. The inquest is expected to run into next week.