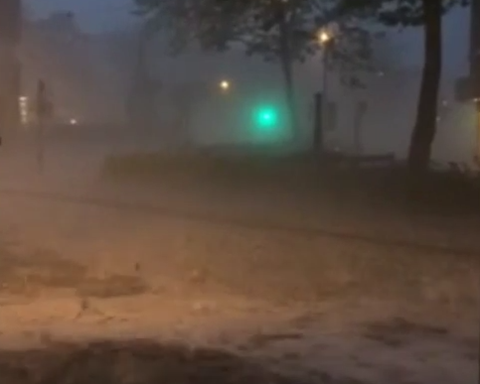 A severe hailstorm in Freiburg, Germany has damaged the city's music school with repair costs estimated to be around €1m. German newspaper Badische Zeitung reported that large amounts of water came through the roof of the concert hall following a performance by the university's Baroque Orchestra last week. All further performances have been cancelled.

Watch video footage of the storm above.