Second place goes to the University of Music and Performing Arts Vienna, and third to the Royal College of Music in London 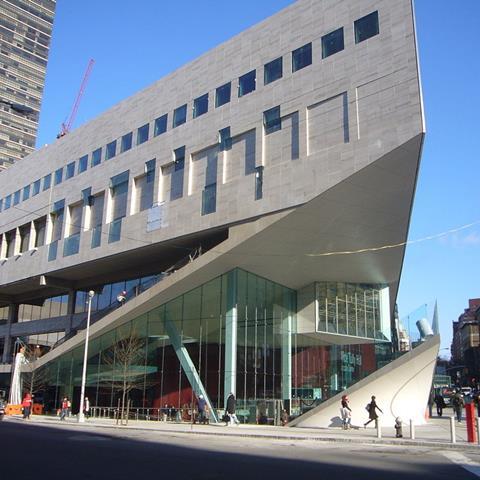 The 2016 QS World University Rankings have been published, with New York’s The Juilliard School topping the performing arts category. The school achieved an overall score of 98.8 out of 100, with a perfect mark of 100 for Academic Reputation and 88.2 for Employer Reputation.

Second place went to the University of Music and Performing Arts Vienna, which achieved an overall mark of 97.1, while third place was taken by the Royal College of Music in London, which achieved 94.1.