Study finds classical music has a calming effect on cats

The felines were fitted with headphones during surgery in Portugal 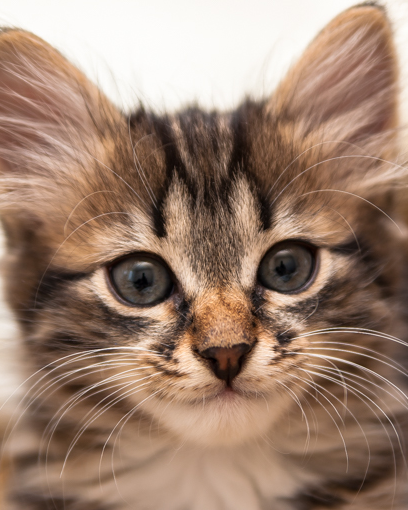 A small study by a team of veterinarians in Portugal has found that classical music can have a calming effect on cats.

The experiment involved fitting twelve female felines with headphones while unconscious during surgery for neutering. The animals listened to two minutes of silence, followed by two minutes of Barber’s Adagio for Strings, two minutes of Natalie Imbruglia’s Torn and finally two minutes of AC/DC’s Thunderstruck. Researchers recorded the cats’ breathing rates and pupil diameters to gauge stress levels during the trial.

According to the report, published in the Journal of Feline Medicine and Surgery, classical music produced a relaxing effect, inducing small pupils and a slow heart rate, while AC/DC had the opposite outcome.

The team hopes, that with further research, music might eventually play a part in lowering the dose of anaesthesia required to keep pets calm during surgery, making operations less dangerous.

The research follows a joint study undertaken by the Scottish Society for Prevention of Cruelty to Animals and researchers from the University of Glasgow earlier this month, which found that classical music has a calming effect on dogs.