The Serbian violinist receives a cash award of €20,000 and concert opportunities 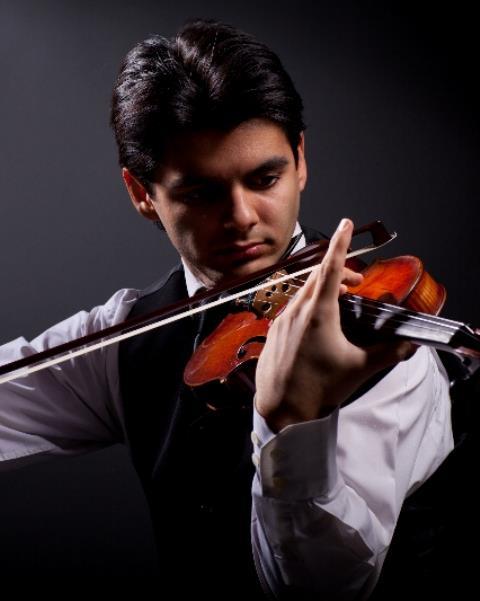 Robert Lakatos has been named the winner of the 12th Pablo Sarasate International Violin Competition in Pamplona, Spain.

The 24-year-old Serbian violinist receives €20,000, awarded by the Government of Navarra, and performances with the Navarra Symphony Orchestra, Cascais e Oeiras Chamber Orchestra, Kraków Philharmonic Orchestra and Filharmonia PoznaŠ„ska. He will also give a recital at the Madrid Higher Royal Conservatory of Music performed on the school’s Stradivarius violin, donated by Sarasate.

Second prize of €10,000, granted by the Town Council of Pamplona, goes to 17-year-old American Angela Wee.

A graduate of Zurich University of the Arts, Robert Lakatos has studied with Shlomo Mintz, Itzhak Rashovsky, Aaron Rosand, Pavel Vernikov, Julian Rachlin and Grygory Zishlin, and has won numerous awards, including first prize at the 2013 Mary Smart Concerto Competition in New York.

This year’s Pablo Sarasate Competition ran from June 29 to July 4, open to international competitors aged between 16 and 25.