Violinist Viktoria Mullova talks to Toby Deller about her eclectic musical collaborations, mastering the art of improvisation, experimenting with technique, and her new Schubert recording with pianist Alasdair Beatson 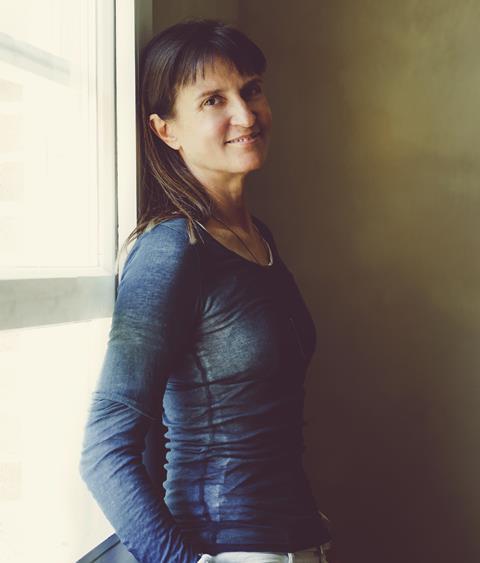 Schubert’s music is particularly poignant because it sounds like it is trying to reassure us that everything is going to be OK, without quite hiding the likelihood that it won’t. That, anyway, is how I put it to Viktoria Mullova, whose latest recording is dedicated to the composer. ‘I think it’s up to the listener to find out for themselves how it speaks to them,’ she gently rebuffs, as we discuss the composer in the calm surroundings of her London home when we met in January 2022. ‘For you it’s like that; for some people, it’s probably different.’

Comprising the Fantasie in C major D934, the A major Violin Sonata D574 and the B minor Rondo D895, it is the second album she has made with pianist Alasdair Beatson, following a selection of three Beethoven sonatas, and her first on the Signum label. But it is not her first Schubert recording. She tackled the Octet on a 2005 release with her group the Mullova Ensemble, and she included the Fantasie alongside Clara Schumann, Stravinsky and Ravel on a 2006 album with Katia Labèque. This time, however, she is playing on gut strings and with a fortepiano. But the passing years and the new set-up have not changed her appreciation for the music. ‘Schubert is one of my favourite composers,’ she says. ‘I love the intimacy of his music, its melancholy and sadness with a smile.’

Her fondness for its introversion and delicate moments is reflected in her creative inspirations away from music. When I enquire about these, she quickly reaches across the table for a decorative item that turns out to be a piece of bark, its texture and curvature making it a natural found object. She gestures towards a small posy of wild flowers she has arranged in a vase – another source of inspiration. ‘I love creating beautiful things in the house, in the garden. I very often look around for creative ideas, whether it’s nature or something I admire and which gives me inspiration.’

Had we met several weeks later, thus after Putin’s armed forces had invaded Ukraine, the atmosphere would surely have been less calm. Mullova is three-quarters Ukrainian (though she was born in Moscow) and famously defected from the Soviet Union in 1983. ‘It’s so painful for me to see what’s happening to the people and the land of Ukraine,’ she told me at a later date, ‘and to see the ignorance of the Russians who are supporting a dictator.’