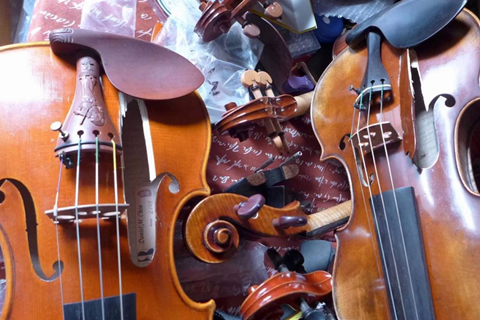 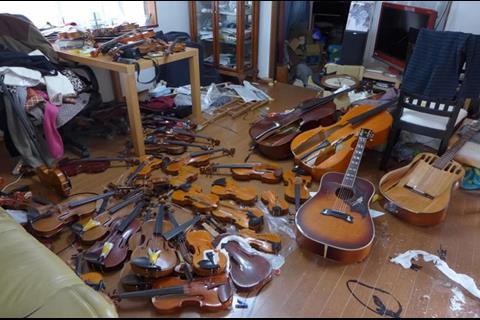 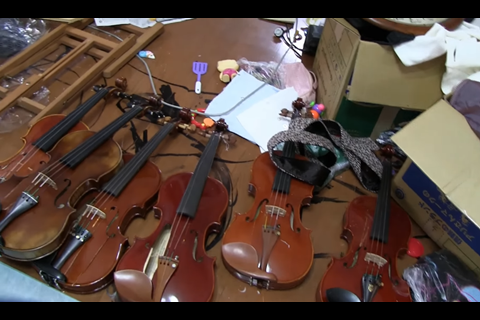 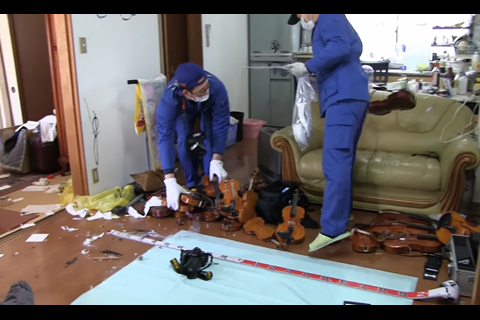 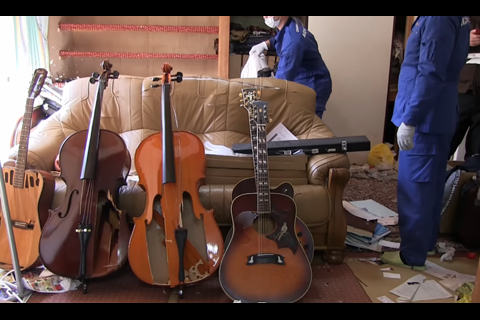 A woman accused of going on a rampage through her husband’s violin workshop in 2014 has been tried and sentenced to two years in prison, Japanese press has reported.

The victim, Daniel Olsen Chen, 63, is a Norwegian national living and working in Japan, a former violinist who maintained a making and repairing workshop in Nagoya. Chen posted a video of the destruction on his YouTube channel (see below) and claimed that in total 54 instruments and 70 bows were damaged, with the value placed at ¥15.6 million (c. $140,000).

His former wife, named as Chinese national Qin Yue, 35, absconded to her home country after the incident and was eventually arrested in 2016.

In YouTube comments, Chen has claimed that the break-in occurred after a serious car accident confined him to hospital, although elsewhere it has been reported that he was on a business trip. He also claimed that, along with the destruction, a number of valuable items were removed.

Qin Yue admitted to the break-in and spraying graffiti on the walls, but denied causing any of the damage to the musical instruments. The court found against her, though did not agree to the three-year sentence demanded by prosecutors. Her lawyers have appealed.

The video of the aftermath of the break-in is below: