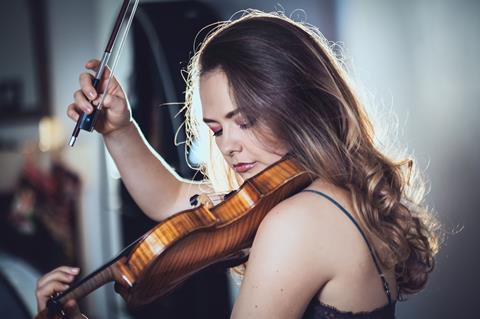 Arguing that Conunova had not stated the worth of the violin during routine customs procedures, the employees filed a criminal case against the violinist, suspecting the high-value instrument was being smuggled out of the country. Conunova explained that she does not own the instrument, the Guadagnini c.1785 ’Ida Levin’ violin, but it is on loan to her from a Swiss music supporter, Cedric Berger.

The Moldovan culture minister has since apologised for the incident, claiming the officials to have acted out of ‘confusion and excessive zeal’, however the instrument’s papers continue to be investigated as the violin is retained at the airport.

Read: Listening to my idols makes me a better violinist, says Alexandra Conunova