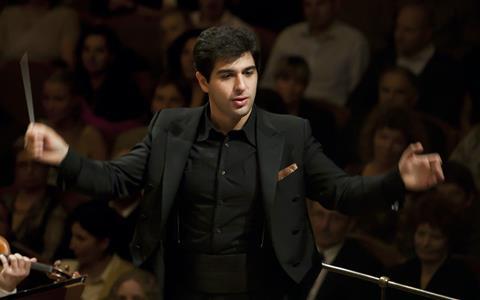 The principal conductor of the Armenian State Symphony Orchestra, Sergey Smbatyan, has released a statement in response to the conflict in Nagorno-Karabakh, a region claimed by both Armenia and neighbouring Azerbaijan.

Recent clashes between ethnic Armenians and Azeris in the region have resulted in more than 300 deaths. Supported by Turkish military forces, Azerbaijan declared a state of war on 27 September against a backdrop of worsening hostilities.

‘In Armenia and Artsakh [as Nagorno-Karabakh is known inside Armenia], the artists who pave the way towards the collective healing of our communities are now required to become soldiers,’ Smbatyan said.

‘Countless families are now in a hopeless situation, losing their fathers and sons to war while their homes are being destroyed by shelling and drone strikes.

‘We urgently need your support, as a member of our international artistic community, to raise awareness of these issues. Help us keep hope alive for a better future, for our present and future generations, full or art, creativity and peace.’

Nagorno-Karabakh is home to a mostly Armenian population but has strong historical ties to Azerbaijan, which has controlled the region since a six-year war between the two countries came to an end in 1994.