Another violinist kicked off US flight

Emmanuel A. Borowsky missed an afternoon of professional engagements after refusing to check in his instrument 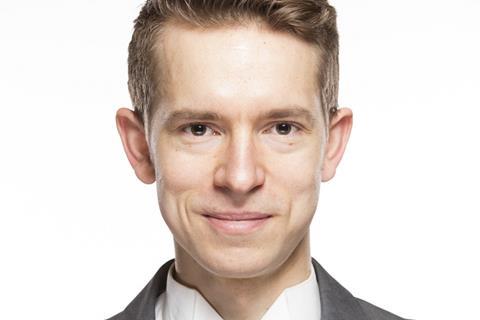 A violinist has been forced off a US flight after refusing to check in his instrument. Emmanuel A. Borowsky had just boarded a Southwest Airlines flight from Manchester-Boston regional airport to Baltimore early this morning, when he was asked to check in his violin and bows, worth $80,000, due to a lack of space in the overhead lockers.

‘The availability of extra seating space prompted me to place my violin there. In response, I was requested to check-in my violin,’ wrote Borowsky on his Facebook page.  ‘As fellow musicians can understand, checking in my violin is an absolute non option.’

Despite a packed schedule for the day, which was to include business meetings in Bethesda, presentations at UMD College Park, and teaching at Towson University, Borowsky was forced to disembark.

‘I was disappointed not only with Southwest Airlines’s decision, but their handling of the matter, it lacked compassion and understanding,’ he said. ‘Furthermore, because the next flight is overbooked, the earliest I will be out of here is over 6 hours after my original flight.’