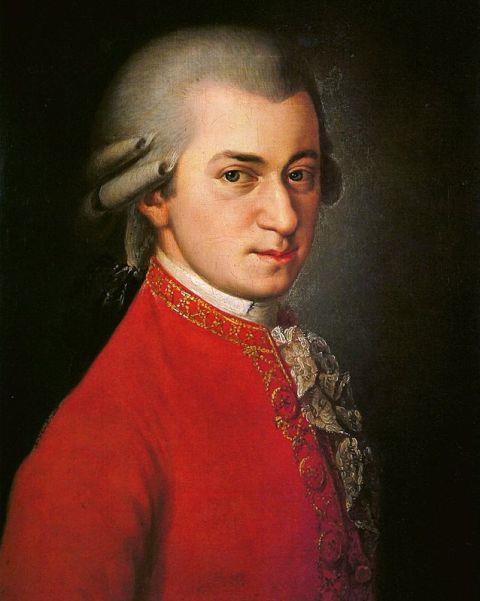 An Australian-based scholar has suggested that Mozart’s sister, Maria Anna – better known as Nannerl – may have helped her younger brother to compose his earlier pieces.

Professor Martin Jarvis from Charles Darwin University conducted a five-year study of handwriting and musical notation penned by members of the Mozart family with the help of a forensic document specialist in the United States and an Australian police forensic scientist. He believes he has identified Nannerl’s musical handwriting, and can therefore confirm that she composed works used by her young brother to learn piano.

‘We know that Maria Anna composed but no one has ever been able to identify the music written by her,’ Jarvis told The Telegraph. ‘Now we have identified her musical fingerprint, we can look for music in her hand and see whether there is evidence of her helping her brother. What is distinctly possible is that with the works of Wolfgang Amadeus, she may have had some involvement in it – particularly the earlier pieces. We have not found evidence of it yet.’

Jarvis believes that up to 20 works in Maria Anna’s musical notebook, previously identified as ‘Anonymous 1’, were actually composed by Nannerl, herself - already a renowned pianist.