Francesca Dego offers tips on Mozart Violin Concerto no.4 in our January 2022 issue. Here’s a throwback to January 2016, where Ray Chen gives bowings, fingerings and ideas for interpretation in the first movement of the popular G major Concerto K216 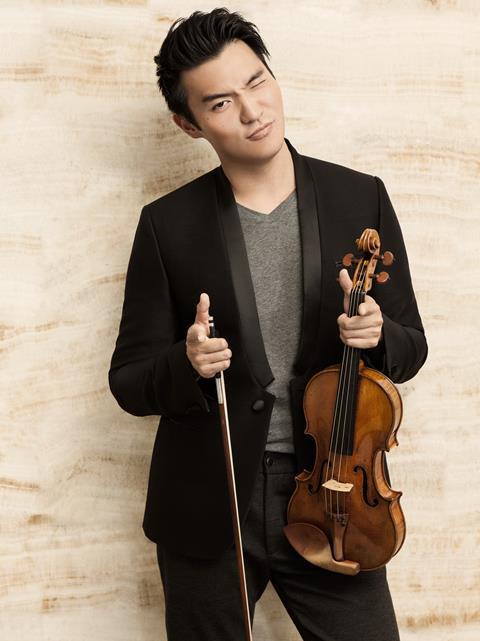 Mozart wrote his violin concertos around 1775, when he was 19 years old. I think this is a good age to start learning them, because you are more likely to have a similar outlook on life at that point. As we grow more mature we think about things in a different, more complex way, and we can’t go back from that.

I learnt the G major Concerto for the Menuhin Competition in 2008, when I was 19. Musically it’s easier to understand than the others, so I think it’s the one that students should approach first even though, in the Suzuki books, the fourth and fifth concertos appear beforehand.

When learning a piece, it can be better if players are left to figure out the bowings that work best for them. I’ve gone into quite a lot of detail in the following pages, but please don’t let that dampen your imagination. If you want to change something, do!

A good thing about Henle Urtext editions is that we can see exactly what articulation Mozart intended. For example, in bar 178 the notes are slurred in two groups of eight, but in bar 179 they are split into an eight and two fours. I still slur the last eight notes of bar 179 together, but I articulate them as two groups of four within one bow, to mimic the way they’ve been written. Regarding tempo, make sure the pulse flows in one, subdivided into two – definitely not four. Once you have that feeling, do not rush.

People often say that Mozart’s works are the most difficult, partly because the clarity and precision demanded by the music make them hard to play well. Clean shifting and bow control are really important in this concerto. To help, try practising Kreutzer’s Etude no.1 with a metronome, as slowly as possible. Doing that regularly will teach you to draw out a beautiful, controlled sound

Write your own cadenza

I always try to write my own cadenzas. There’s a reason why Mozart didn’t write one himself: he is inviting the performer to add their own mark to his piece. If you manage to write a good cadenza in the style of Mozart, it will help your interpretation of the concerto because you will really have learnt to understand Mozart’s language rather than just reading the notes. It’s the same as if I were to give you a page of a language you don’t understand, written out phonetically, to read. You might be able to pronounce the words but you wouldn’t understand them or be able to communicate what you wanted to say in that language afterwards. To give a convincing performance of a piece, you need to be able to do more than just play the notes – you should understand the meaning behind them.

When I was writing my cadenza, I listened to a lot of Mozart and I started to hear patterns in his music that helped me go back to the concerto with different eyes. I realised, ‘Oh yes, this part is a bit like this, and this is kind of like that,’ and then I began to compose. It was equivalent to reverse-engineering Mozart, and interpreting his music in my own way. The process is very similar to performing, I think. If you truly understand each work that you play, you should be able to write a cadenza for it.

Immerse yourself in Mozart

Even if you don’t want to write your own cadenza, it’s still important to learn the language of Mozart. Of course, Mozart isn’t around to teach this to us, so we have to immerse ourselves in his music instead. There are a lot of symphonies and string quartets, but most important of all are his operas and arias. The G major Concerto is a lighter concerto with a sparkle and playfulness that are reminiscent of The Magic Flute, for example.

I guarantee that if you listen to different works by Mozart for two hours every day for two weeks straight, you’ll understand his music better on a subconscious level without even having to lift up your violin. It will help you to play it more naturally, and your interpretation will become more original as a part of the process.

So many of our everyday quirks – our movements, the way we pick up a cup, the way we play the violin – have been wired into us for as long as we can remember. It’s how we are as people.

If you need to fix your intonation, remember that you can’t simply say that you are going to play higher or lower in general. It’s much harder than that, because it’s deeply engrained within you. It’s like changing your personality, or like being in a relationship with a person whom you’ve tried to change but can’t. It might take two years of solid work to play properly in tune, or to stop yourself from doing uneven bowing.

When I was 14 I played nothing but scales and etudes for six months, to build up a technical foundation that my Suzuki training had never given me. I did this to get rid of my bad habits and work on building the right ones. As musicians we constantly have to change our inner selves in order to serve music. It’s difficult but it’s something we all have to go through. 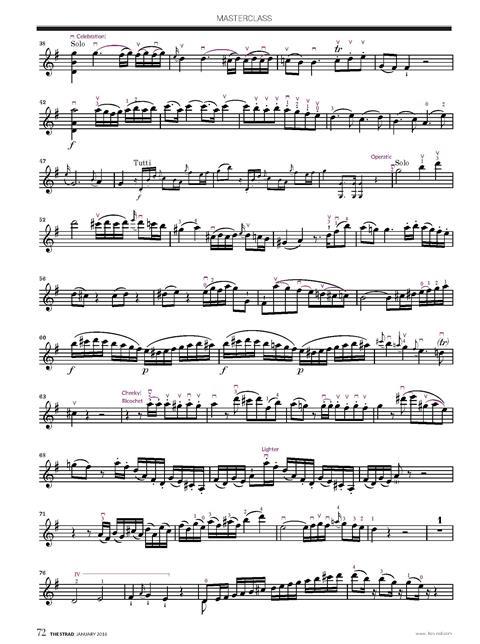 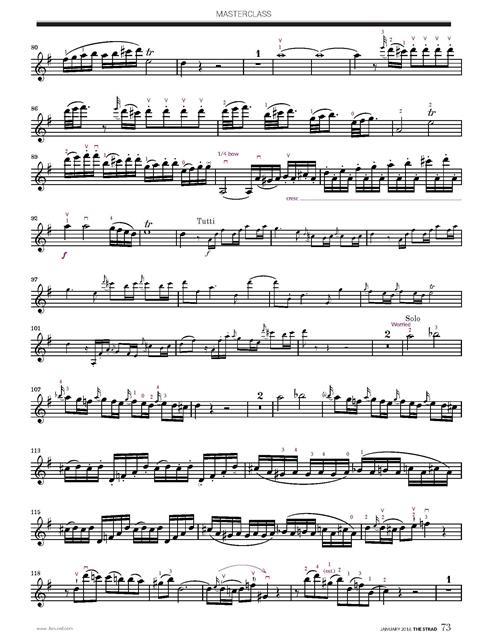 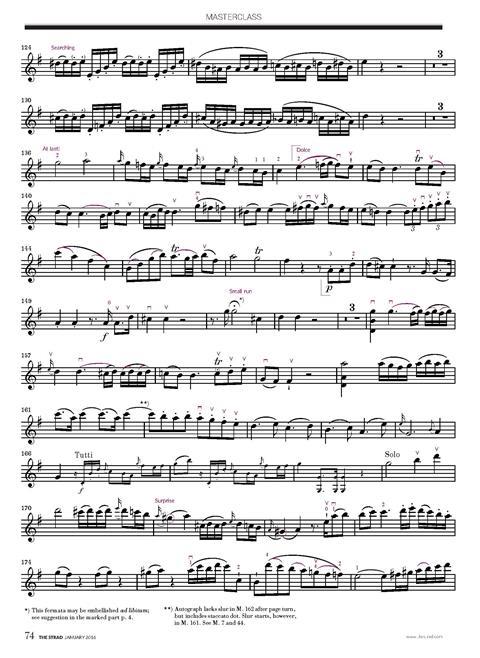 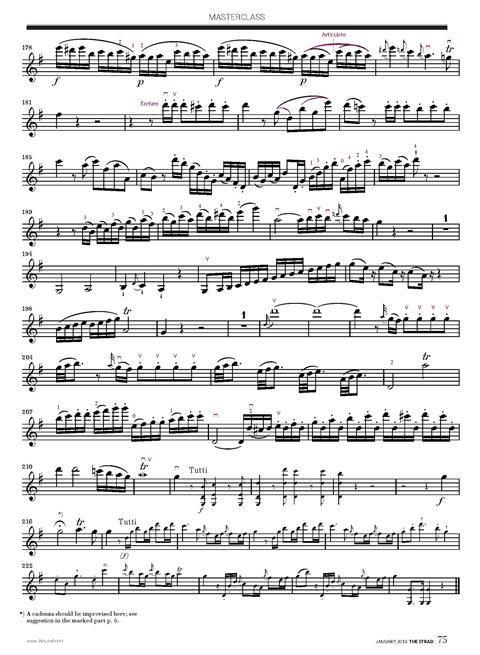