Violinists Gabriel Lefkowitz and Julia Noone are to join the orchestra 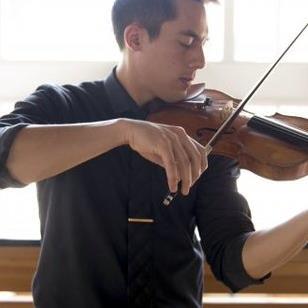 Noone has been performing with the Louisville Orchestra since January 2016 in a temporary position, and has recently performed with the Boston Symphony Orchestra, the Sun Valley Symphony, and as a guest associate principal with the Royal Scottish National Orchestra.