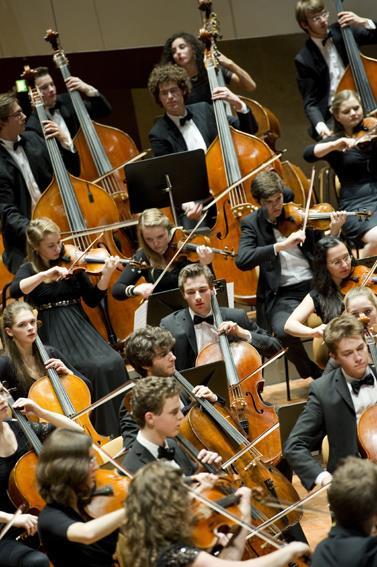 According to the latest survey compiled by the German Orchestra Association, the 2013–14 orchestral season encompassed 4,160 concerts for children and young people – 94 per cent more than in the same period ten years ago.

The total number of concerts taking place in the last season was 12,303 – a two per cent decrease from the 2011–12 season, the most recent to have been surveyed. The number of symphony and choir concerts, however, declined from 6,158 in 2011–12 to 5,494 in 2013–14, suggesting an overall shift from regular orchestral performances towards those geared towards young people. ‘These figures show how seriously German orchestras are taking music education,’ said the association’s director Gerald Mertens.

The association’s survey did not include figures from classical open-air concerts, church performances or those considered to be ‘classical–crossover’ concerts organised by commercial providers.