The Nevis Ensemble performs on the remote islands of St Kilda 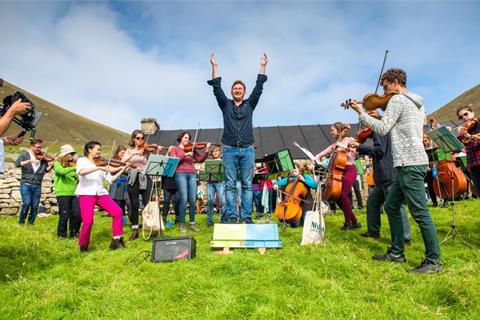 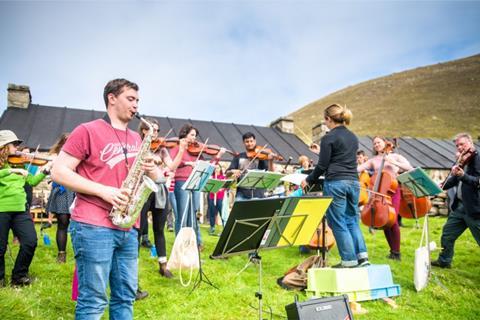 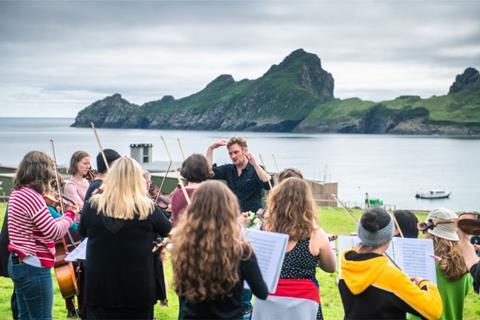 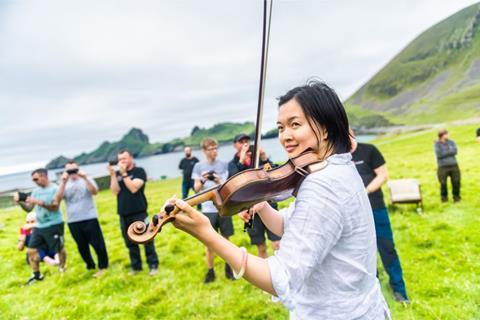 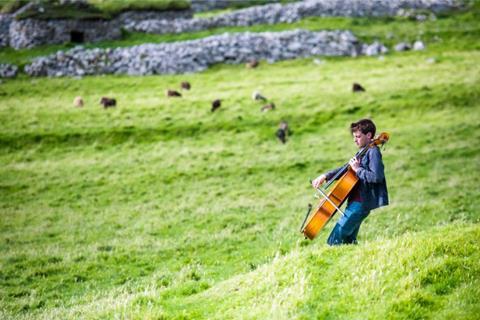 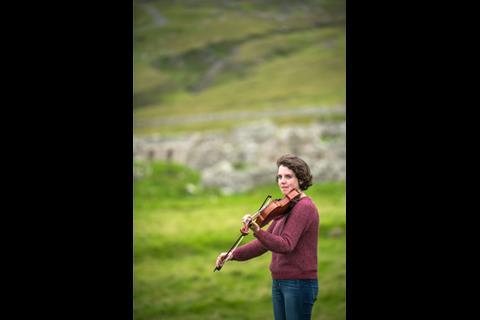 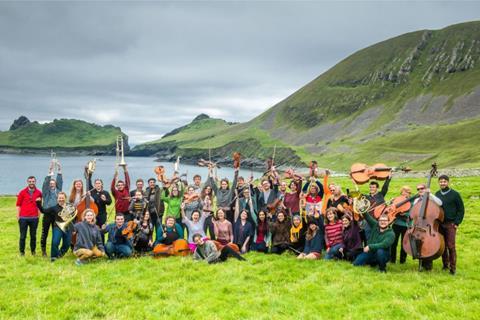 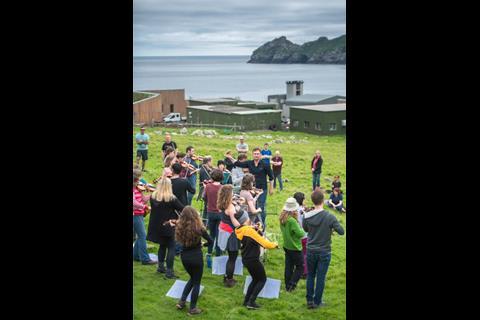 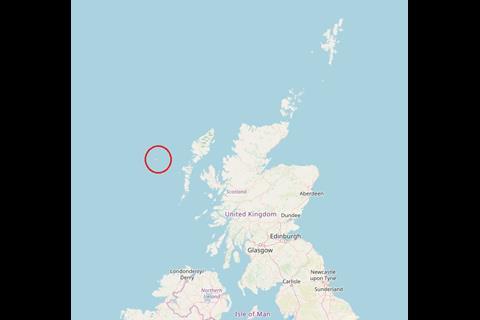 The Nevis Ensemble competed it 35-date tour of ten islands in the Hebrides – the biggest ever tour of the islands by an orchestra – with a once-in-a-lifetime performance on Hirta in the St Kilda archipelago.

Forty musicians on four chartered boats traveled over 40 miles across open sea for the performance, featuring the Scottish premiere of James MacMillan’s ‘Hirta’ and Rebecca Dale’s ‘Soay’, both from the Lost Songs of St Kilda album released by Decca in 2016, as well as the world premiere of ‘GEILT (a number of ways)’ by Rufus Elliot in partnership with the Royal Conservatoire of Scotland.

It is the first time an orchestra has visited St Kilda, which has no permanent residents.