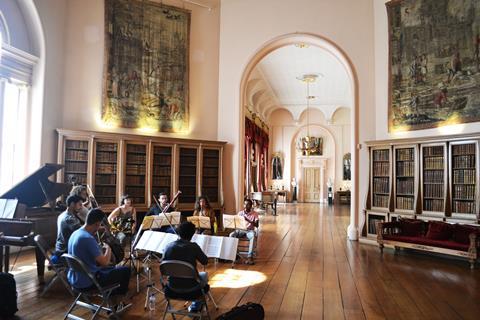 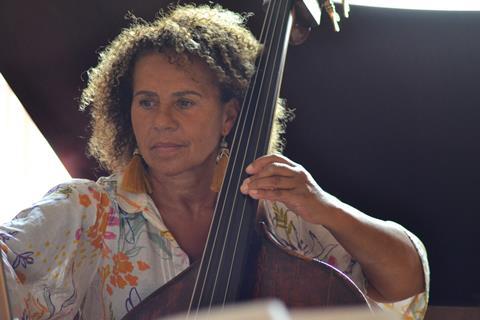 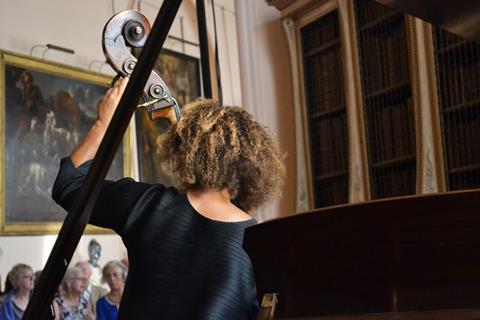 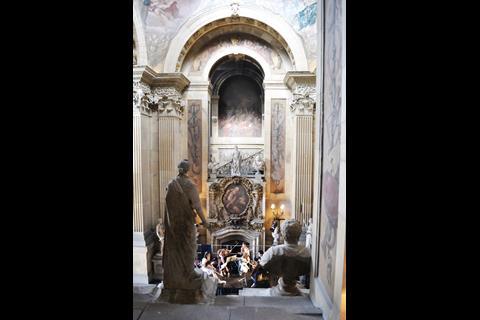 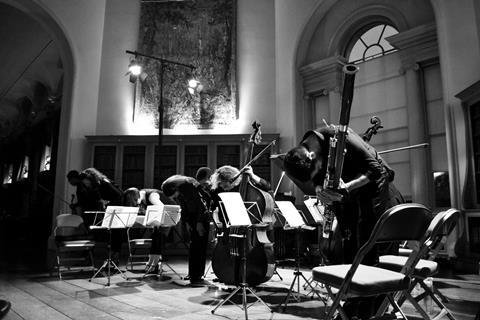 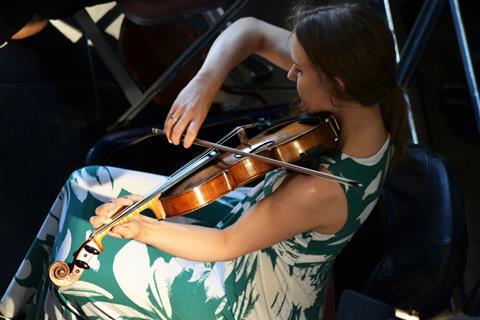 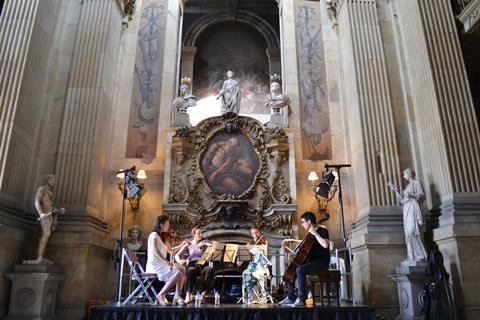 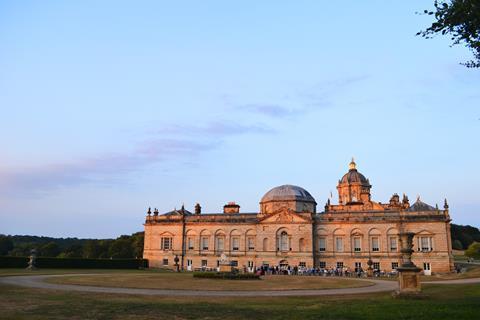 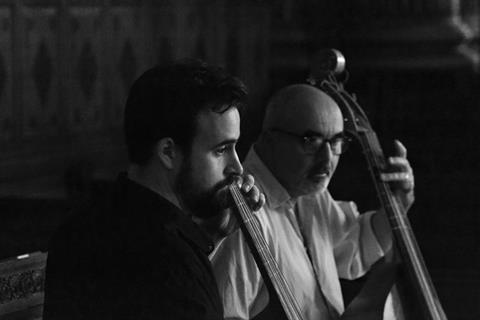 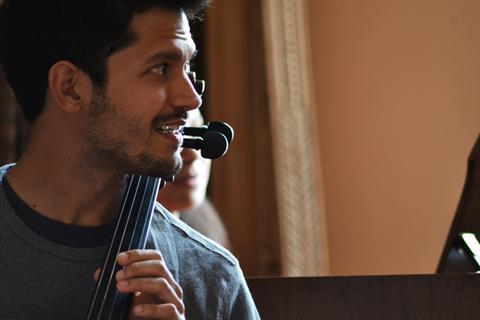 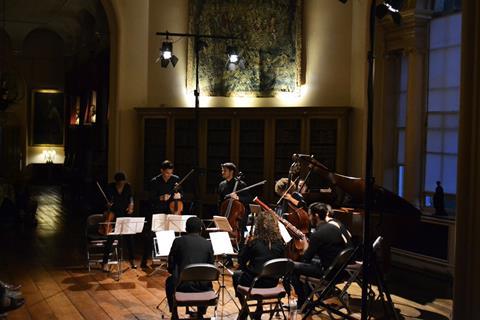 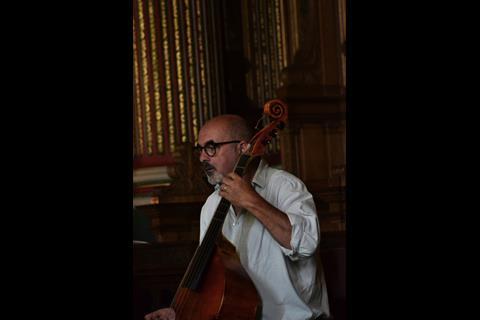 These photographs were taking at the Ryedale Festival as part of the ‘Triple Concert’ at Castle Howard, which features three different groups performing contrasting concerts in different parts of the building.

Castle Howard, in North Yorkshire, England, was designed by John Vanbrugh and is one of the country’s most spectacular stately homes. It has been used on TV and film numerous times, perhaps most memorably in Brideshead Revisited (both the television series and the 2008 film).