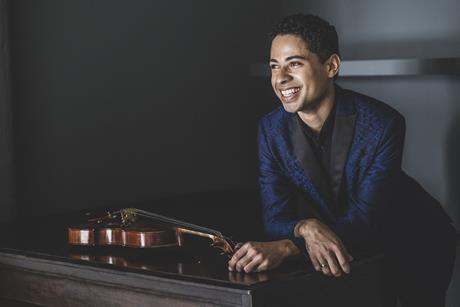 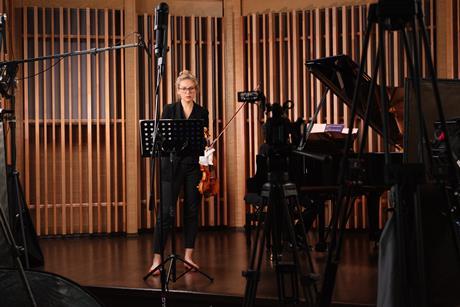 Make the most of your trial

You can enjoy all the benefits of an online subscription during your free trial. 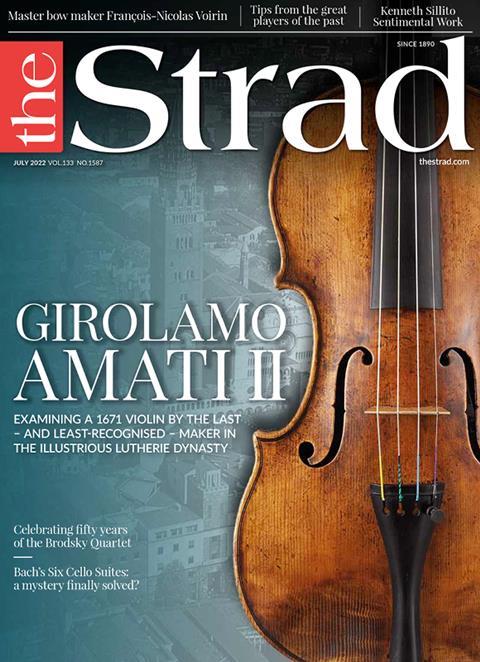 ‘Signs of wear, cracks and replaced edgework suggest that the violin has been played intensively’
Girolamo Amati II was an almost exact contemporary of Stradivari. Barbara Meyer examines one of his early instruments, alongside one from 1719.

‘A quartet is like four people on a car journey. Every so often we get out and swap seats, because our roles are constantly changing’
Marking its 50th anniversary this year, the Brodsky Quartet has had a colourful career embracing classics and new works.

‘Hardcore Anna Magdalena followers believe the inconsistent slurs truly reflect Bach’s intentions.’
Jeffrey Solow looks at the several sources for Bach’s Cello Suites, to advance a new theory as to the genesis of his compositional process.

The members of the Heath Quartet talk to Toby Deller about their recording of works by Berg, Schoenberg and Webern, all part of the Second Viennese School.

‘The old cellists used to play with a slower bow speed, maybe sounding more introverted at times, but I like that quality.’
Some of today’s top players tell Charlotte Gardner how they incorporate the stylistic techniques of the 20th century’s greatest soloists into their own playing in lost arts of string playing.

‘Voirin’s gold-mounted bows were priced at 90 Francs whereas silver ones were 25 Francs.’
Matt Wehling presents the first of two articles about French bow maker François-Nicolas Voirin whose work had an enormous influence on the bows of the 20th century.

Participants and jury announced for the 11th Indianapolis Violin Competition

McGill Conservatory of Music to close this summer

More from the news archive

Musicians of the San Antonio Symphony ‘will keep performing’