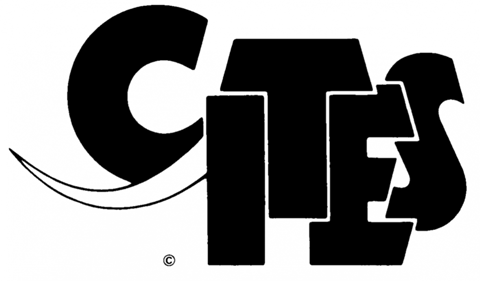 The Entente International de Luthiers et Archetiers (EILA) is campaigning for changes to be made to new restrictions introduced by the Convention on International Trade in Endangered Species (CITES) to the worldwide movement of rosewood. The new rules, which came into force on 4 February, apply to 250 species of rosewood now listed on CITES Appendix II, and an annotation specifies that, as well as logs and sawn wood, ‘all parts and derivatives’ involving rosewood (including musical instrument fittings such as violin pegs) are affected.

Concerns raised by instrument makers include the lead time and costs attached to obtaining a permit for commercial international shipment. Musicians are advised to travel with a certificate specifying the CITES-listed species used in their instrument, although the CITES document specifies that if the amount of rosewood is less than 10kg, the instrument ‘does not require any musical instrument certificate nor CITES permits for its rosewood components’.  However, Brazilian rosewood (Dalbegia nigra, often used for high quality guitars) remains on CITES Appendix I and is subject to much stricter regulations, with no such exemptions.

‘The 10kg exemption is very helpful for anyone travelling with their own musical instrument,’ stated EILA past president Peter Beare in an email to CITES officials. ‘However, the document does not address a real problem for musicians, which is what happens in the future when they will need to buy and/or sell their instruments.’ He also pointed out that, although the UK's peg manufacturers use only one or two rosewood planks per year and thus have little impact on the species, ‘they would now have to apply for a CITES permit at a cost of £59 each time, not to mention the time required to obtain it' to make a single set of pegs for an overseas customer.

Beare also pointed out that the reference to ‘all parts and derivatives’ was a change from a previous annotation of 2013, which referred only to 'logs, sawn wood and veneer sheets'. 'The tendency to delete annotation #5 (exempting finished products) from CITES listings concerns us greatly as it would have a very negative effect for musicians and instrument makers if applied to the materials commonly used,' he concluded.