Historically informed performance is all well and good, argues Julian Haylock, but continuing to play on modern instruments just results in the worst of both worlds 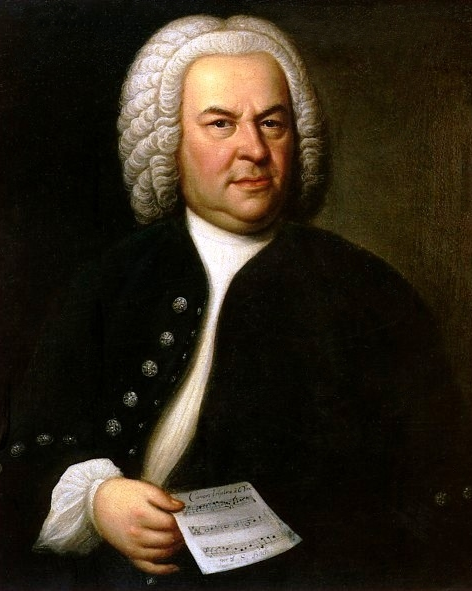 We take historical performance practice so much for granted these days that it is easy to forget just how fundamental the changes were as the movement began gathering pace during the 1960s and 70s. During the immediate post-war era it became clear that our instruments, their mechanisms and setups had all changed to varying degrees, as had the kinds of sounds that resulted and the associated playing styles. There were almost invariably too many performers adopting anachronistic tempos (usually on the slow side) at the wrong pitch (around a semitone too high). Staunch traditionalists felt as though they were under musical siege – and as time went by, were fighting a losing battle.

Initially, playing standards were somewhat sketchy as musicians got to grips with the realities of new technical challenges and methods of tone production. The knock-on effect was a certain interpretative inhibition, caused jointly by what was technically possible and the tendency to be driven by what the latest research indicated you should do, rather than what your gut instinct said you must do. One can now expect a cutting-edge performance on period instruments to possess a bracing freedom – indeed, the results are at times so uncompromising as to suggest a reactionary, avant-garde movement currently operating within the periodinstrument fraternity.

The problem, it seems to me, is with historically informed performance on modern instruments. With a period instrument in your hand (or a decent copy), the basic palette of timbres is so intrinsically different from its modern counterpart that it creates its own exciting potentialities for interpretative and technical endeavour. A whole new rhetorical language has grown naturally out of this tendency. Trying to impose the outcomes on a modern band, with all the inevitable resulting compromises, strikes me as hopelessly misguided.

The point was brought home to me recently when I happened to hear three utterly contrasting recordings of the opening chorus of Bach’s St Matthew Passion, a double-orchestra work beloved of string players. The first was in the grand manner dating from the 1960s, with the Philharmonia Orchestra under Otto Klemperer. He takes nearly twelve minutes over it, entirely appropriate for the kind and number of instruments at his disposal, which had developed out of the legato cantabile tradition.

Klemperer relishes every pedal-pointed suspension and encourages the strings to ‘sing’; when Bach allows the temporary sunshine of G major to break through E minor clouds, he subtly ‘magics’ the moment with a heart-rending espressivo simplicity. It might not be remotely what Bach had in mind, but the profound emotional intensity that results is written into the score for all to see and hear.

By comparison, John Eliot Gardiner’s period-instrument recording with the English Baroque Soloists, which clocks in at seven minutes, is like a breath of fresh musical air. Employing playing and singing techniques, articulation and phrasing that Bach might have encouraged (if he’d had such skilful musicians at his disposal), Gardiner achieves a moving spirituality by sustaining long musical paragraphs on waves of ear-tweaking textural interplay. The ingenuous radiance and subtle inflections of the resulting sound world create the sensation of divine purity sustained in the face of overwhelming tragedy. It may not possess the emotional or physical clout of Klemperer’s reading, yet its ecclesiastical intimacy and timbral nuancing explore expressive dimensions effectively closed to a modern band.

Hearing Riccardo Chailly’s ‘informed’ recording with the Leipzig Gewandhaus Orchestra on modern instruments – which races through the chorus in under six minutes – I found myself in an interpretative no-man’s-land. Even if one can get past the sensation of this remarkable music rolling by with an almost jaunty, gigue-like skip in its tail, when Bach’s contrapuntal detailing and lacerating harmonic suspensions become subsumed in a moto perpetuo of rolling forward momentum, it is difficult not to feel emotionally short-changed. If Klemperer lives through every phrase as though it was a metaphor for life itself and Gardiner creates a touching intimacy that irresistibly draws the listener into the unfolding drama, Chailly unintentionally falls between two stools by inhibiting the natural expressive potential of modern instruments while attempting to make them behave in ways more appropriate to their ancient counterparts.